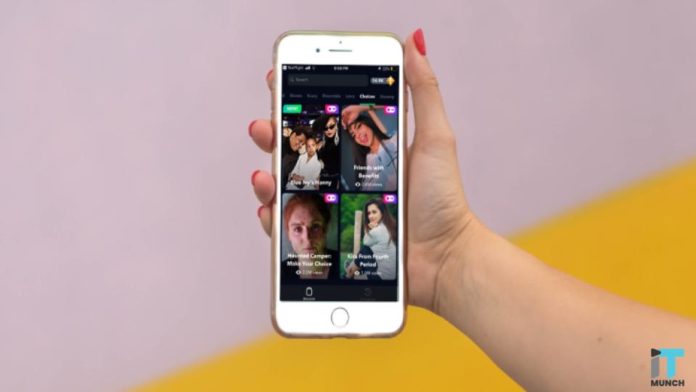 Mammoth Media‘s mobile app Yarn is about to get more interactive, with the inclusion of chat fiction stories in their features list.

Inspired the concept of Choose Your Own Adventure Books, Yarn lets customers read a story, where they are allowed t determine where the story will go next.

While a customer can choose to use the application for free, some features are available only in the premium package. For example, to select certain choices in the game, you would have to pay money in the form of Yarn’s new stimulated currency; gems.

The Founder and CEO of Mammoth Media, Benoit Vatere stated that in most scenarios of the story, the reader will be provided with 3 options that will determine the path of the story. The first two options can be chosen for free. However, to choose the third option, readers would have to shell out money.

The CEO admitted that there is a potential risk of angering subscribers who are already paying and will be asked to pay more. However, he is hopeful that the application can provide paying subscribers a full experience that is truly joyous.

You Decide The Main Lead

Vatere also said that it is not only having a different branch to the story but also being able to act as a different character lead.

Which means, instead of playing the male character, you maybe would like to be the female character to see a different perspective. 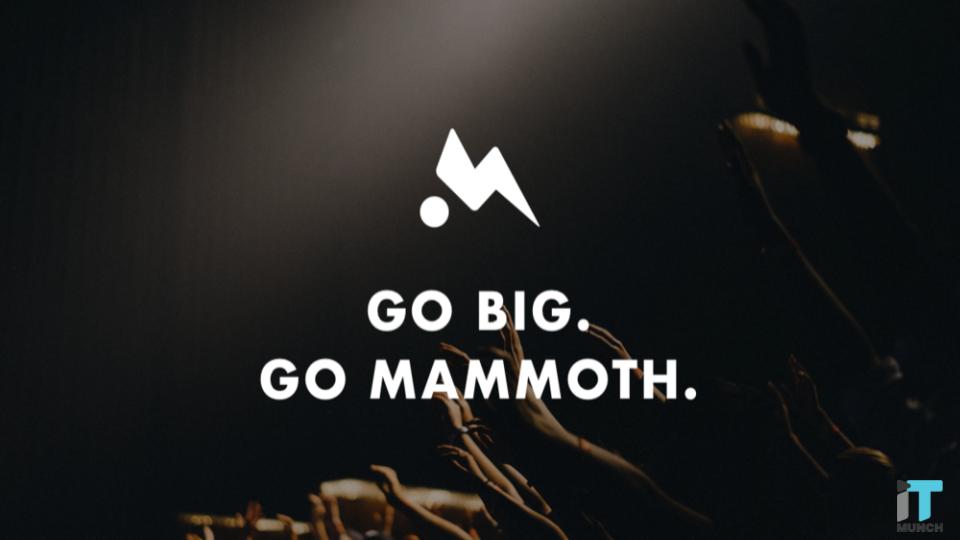 Yarn is launching interactive stories with the following titles:

Blue Ivy’s Nanny – plot where it’s your first day of a job as Beyoncé’s nanny.

Playing the Field – a romance story

Vatere also mentioned the possibility of introducing different plots that can be tied up in the current Yarn franchises. Most likely, these stories will be set in the world of Archie Comics.

Overall, Vatere stated that he hopes that this will head to more involvement from Yarn readers, along with opening up some new prospects for monetization.