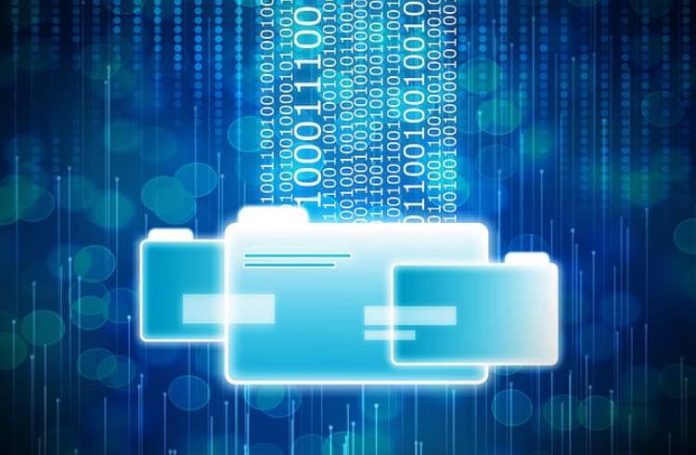 VMware, an American cloud computing software vendor has appointed Brad Anderson as its newest executive for the Australia and New Zealand arm. Brad Anderson has been announced as VMware Australia and NZ’s Vice President and Managing Director. He has replaced Alister Dias, who was promoted as the VP of the software data centre for VMware’s Asia Pacific and Japan regions this April.

According to the Boston Consulting Group, the market size of Australia’s cloud computing services is expected to boom to $11 billion by 2023 [1]. Senior VP of VMware, APJ Duncan Hewett, says that Anderson’s deep expertise in cloud and security technologies is an asset to increase the company’s overall revenue and market share.

The company says that Brad’s role will be crucial in leading his region’s team to enable customers to modernize their IT infrastructure and environment. Hewett said that Anderson will also use his experience to help customers accelerate innovation goals and cruise their migration journey to the cloud.

Anderson began his career in a business development role at Kanbay (now a part of Capgemini) and had a similar role at Sophos. In 2005, Brad joined IBM where he gathered 15 years of experience. He left the company as VP for cloud and cognitive software for the ANZ region to now work with VMware.

Alister’s new role will require him to work closely with customers across the Asia Pacific and Japan region to modernise their digital strategies and continue to transform their businesses. Hewett said that after 4 years of excellent leadership in VMware Australia and New Zealand, Dias is the perfect fit to take on a new challenge and grow their regional software-defined data centre business. He congratulates Dias on this new role which will be about building a stronger digital foundation for their customers across the Asia Pacific and Japan.

The news about Anderson being appointed as the VP of VMware Australia NZ region comes weeks after the news about VMware and Dell working jointly to develop a cloud service. The cloud service merged together has the benefits of controls that come with in-house infrastructure with a public cloud.