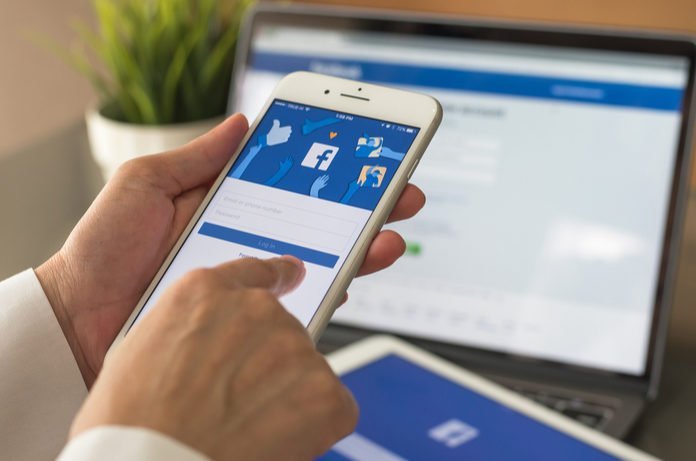 According to the latest AI news, the social media giant, Facebook will soon notify you if someone has uploaded your face as their profile picture. Along with this, you will also get notified if anyone on your friend list has uploaded a photo of you without explicitly tagging you.

This started, when Matt King first got on the social media site almost a decade ago. The blind engineer had to decide whether it is worth spending time on a Saturday morning checking if a friend of his was actually in his friend-list. This was when Facebook did not have any tools for the visually-impaired. 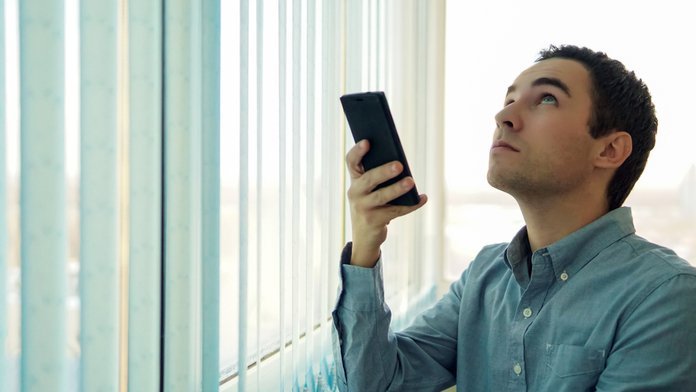 However, this has changed with time. Thanks to the text-to-audio software, it just takes him a few seconds to complete this task. The facial recognition technology which uses AI algorithms has not changed much since 2010 to suggest the identities of people in photos. But, after incorporating the response from several users, Facebook has planned to use AI to make it possible for anyone to enjoy the experience.

SEE ALSO: 11 wild predictions about the future made by Elon Musk