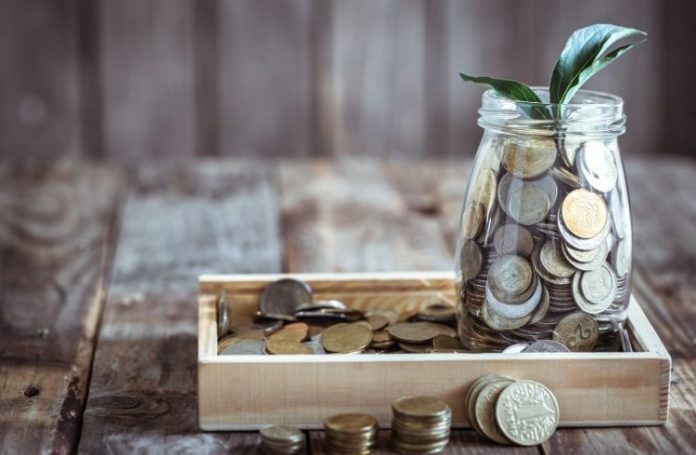 Square Peg Capital, an Australian venture capital fund has injected a whopping capital of $US9.1 million (AU$12.1 million) in an Israeli AI startup, Deci. Emerge Capital also contributed in the funding. With the money raised, the artificial intelligence technology company aims to expand its operations and its reach.

The Tel Aviv-based startup is focused on building a robust platform that uses artificial intelligence to optimize AI models and make them ready for production.

About Deci – an AI Startup

Deci has been co-founded by Yonatan Geifman (a deep learning scientist), Jonathan Elial (a tech entrepreneur) and Ran El-Yaniv (a professor, computer scientist and machine learning expert). With Deci, the co-founders aim at building an artificial intelligence-based platform that creates efficient and scalable neural network solutions automatically that are ready for large scale production.

Deci and Square Peg on the investment

Deci CEO & co-founder Yonatan Geifman says their technology helps AI tech developers make their models faster as well as more accurately. Geifman adds that the present AI developing method relies on trial and error and is lengthy. What they’re thinking about is harnessing the power of AI to make the process automatic as well as more optimized, he adds.

Philippe Schwartz, Partner at Square Peg says technology created by Deci is well placed to further align and streamline the AI tech development. When they met with the team of Deci, they found they were actually able to help companies that were between training the data on deployment and deploying the AI models into production. There is so much effort required at this junction and Deci really helps in bridging that gap, Schwartz adds.

He further adds that investing in Deci and AI tech is very much in their sweet spot. They are focused pretty much on the A/NZ region, Israel and Southeast Asia, hence it fits Square Peg’s geographic purpose as well as the size of the company is at the early stage of its commercialization. It is pre-revenue or early revenue and starting to get commercial traction, so that also fits pretty well with Square Peg, says Schwartz.

AI to Massively improve Human Condition in the Future