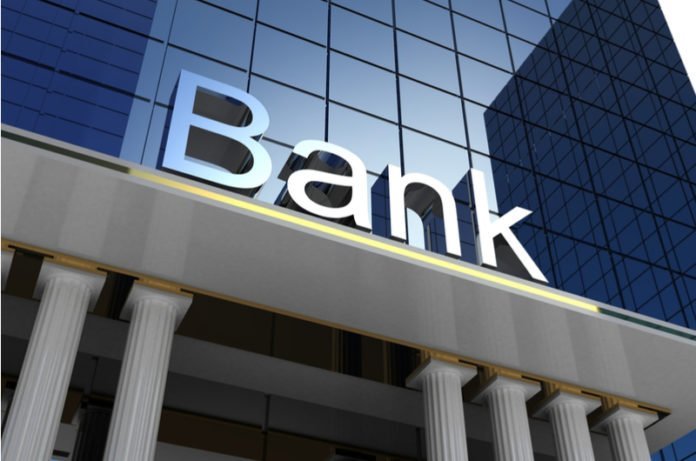 According to the latest finance news, A UK Challenger Bank Monzo just witnessed its happiest day when 94% of their active users upgraded to the new full current account.

The first prepaid beta programme was launched in 2015 and received its full UK banking license in the year 2017 and thus began their journey towards the current account.

The process of migration of Monzo customers from prepaid to current account began in October of 2017. The challenger bank began migrating users who agreed to new terms and conditions to the current account.

Monzo said that they have more than 362,000 customers. The list of customers includes 94% of active users that have upgraded their account. However, there are still another 98,000 users who have not upgraded to the current account. These users still have an opportunity to upgrade from within the Monzo app for the next few weeks. Failing to do so, their balance will be returned to them. 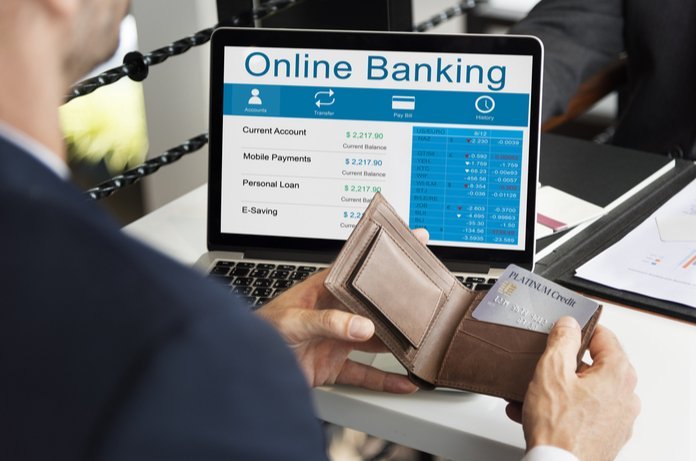 As of now, Monzo has more than 5000,000 current account customers, making it the biggest challenger bank in the UK. Users who have created current accounts get all the perks of its prepaid offering in addition to bank transfers, direct debits and standing orders, and protection for up to £85,000 under the Financial Services Compensation Scheme.

Tom Blomfield, CEO, Monzo says “We believe that the best way to build a great product is by launching it early and improving it based on feedback from real people.”

He further added “I feel very lucky that we have a community of users that care enough to share their enthusiasm, ideas and frank feedback with us. They’ve helped us make Monzo what it is today, and I’m glad that so many people have chosen to join us for what’s next.”

Keep reading iTMunch for the latest blogs, updates and news.