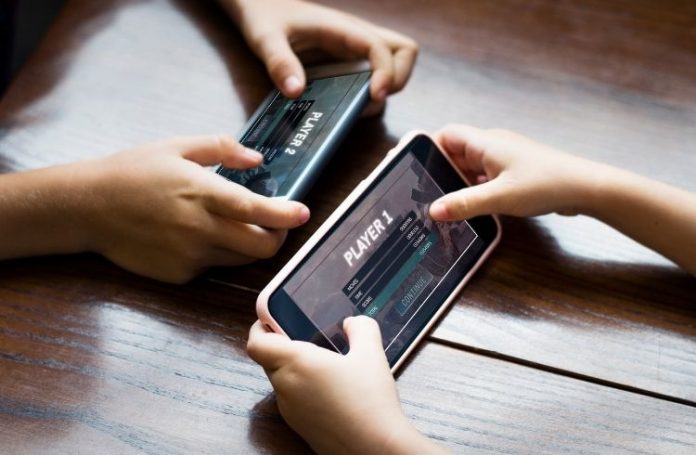 Tripledot Studios was founded in 2017 by industry veterans Akin Babayigit, Lior Shiff and Eyal Chameides. It is known for games like Woodoku, Solitaire and Blackjack. Gaming startup Tripledot has successfully attracted an active user base of more than 11 million people, which is up from 6 million, 6 months ago. Moreover, it has also tripled its staff strength in the past 12 months to over 90 employees. Tripledot Studios has a physical presence in London (UK) and Minsk (Belarus).

In 2018, it raised capital of about $8 million in a seed round which was led by venture capital firm Velo Partners. Tripledot’s then Chief Operations Officer, Akin Babayigit said to GamesIndustry.biz that the 1st phase of their strategy was to go to the gaming market “with games that we know work.

Babayigit, who serves as COO of Tripledot, said in a statement earlier that they want to build the “Apollo program of mobile gaming” by bringing together the best talent. He further added: Eyal, Akin and I are very good friends. We got together 3 years ago to create and build a huge company that would delight millions of players across the globe. We call ourselves the Apollo program of mobile games as we’re scientific and data-driven in the way we operate games and are all about assembling the most talented people, just like the Apollo program.

SEE ALSO: Roblox voice chat feature: When is its release date and is it safe?

Tripledot CEO Lior Shiff said this funding round is a key milestone for his gaming startup. He said that it is a privilege to partner with such leading investors who share Trupledot’s long-term focus as well as vision to create a truly great business. He said that the gaming studio will continue building brilliant games itself and is excited to roll out the next generation of Tripledot titles later in 2021. He further added that at the same time, the freshly raised funding will allow the company to accelerate its growth by buying studios that can benefit from its expertise.

Chairman and CEO of Eldridge, Todd Boehly said that mobile gaming possesses huge potential for growth and the team of Tripledot has taken an ambitious and thoughtful approach to scaling the company. Boehly said that they are looking forward to leveraging the gaming and eSports network of Eldridge to support Tripledot as they grow and develop new games for different types of players. 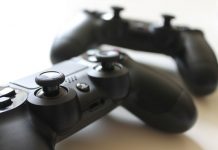 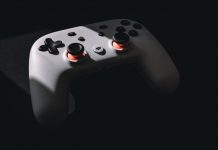 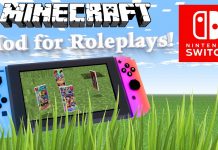 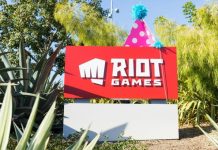 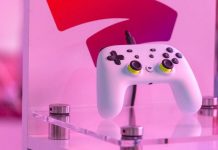 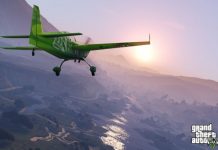