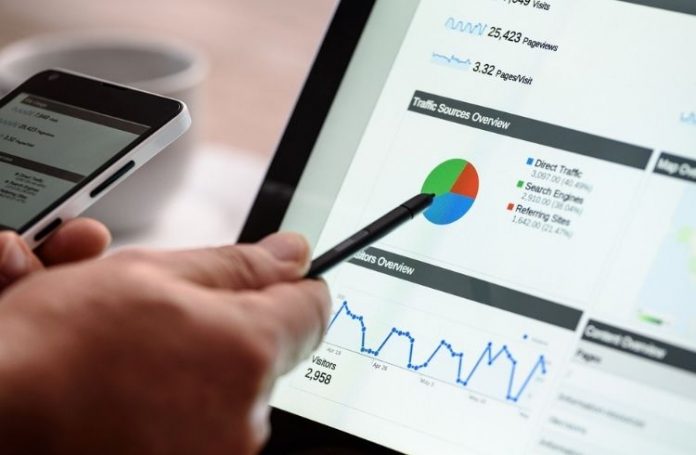 The residue of Melbourne-based digital services provider Arq Group, Webcentral Group has received a revised proposal for takeover from Web.com. Formerly known as Melbourne IT, Webcentral received an offer in July from Web.com of AU$0.10 a share which amounted to approximately AU$12 million.

On 15th September, the company took that offer up by a notch to AU$0.155 per share which brings up the amount to AU$18.9 million. This amount of almost AU$19 million will be paid to Webcentral Group in cash.

Though the offer is a whopping 55% more than what was offered earlier, Australia’s licensed telecom operator 5G Networks has also placed a bid of AU$21.6 million to purchase Webcentral last week.

Just 7 days before placing their bid, 5G Networks has successfully raised a capital of AU$30 million to fund the purchase of Webcentral. The company already owns a 10% stake in the digital services provider company and told its shareholders that it won’t vote in the favour of the offer by Web.com. Additionally, Webcentral said that Keybridge Capital, that owns 9.24% interest, would also not vote in the favour of the deal. Web.com has been given a time of 5 business days to beat or match 5G Networks’ offer.

The telco said it has previously completed the detailed due diligence at the time of a recent strategic review of Webcentral and will see AU$7 million in efficiency gains if the two businesses were to join forces.

More on the announcement of Web.com

The statement by Web.com read that the improvised offer is the only certain cash proposal for the shares of Webcentral and offers a certain cash outcome and short-term liquidity for all Webcentral shareholders.

In February 2020, Arq Group sold its name along with its Enterprise Services Division for AU$35 million. Post the sale, Arq was left with only its SMB Division, which was known as Webcentral after the firm’s annual general meeting conducted in May.

The company had recorded a net loss after tax of approximately AU$129 million in the first half of 2020. However, the firm claims that its underlying EBITDA was just over AU$12 million from though reported EBITDA was a loss of AU$31 million for six months to December 2019.

Riddhi Jain
Riddhi Jain is a technology content writer. She is based in India and has been working as a content writer since 2018. Riddhi has been writing content in the tech domain since May 2020 and can’t get enough of it. Riddhi has pursued most of her education from her hometown, Indore. She has graduated as a Bachelor of Business Administration and discovered her love for writing blogs while pursuing an internship during college. Once she discovered her love for writing, she went on to improve this skill set (and hasn’t stopped since).
Riddhi’s writing relationship with iTMunch began in May 2020. This is where she developed a knack for writing content for the technology domain. She's an expert in tech content writing who has written over 700 blogs for iTMunch in just a year. Riddhi loves diving deep into tech sub-domains like financial technology, marketing technology, HR technology, Artificial Intelligence and gaming technology. She loves staying updated with the latest and upcoming trends in digital marketing, digital payments, fintech, gaming, web design and app development. She cherishes writing about futuristic technologies like blockchain and cryptocurrency, NFTs, Internet of Things, Facial Recognition, Machine Learning, Edge Computing, etc. Riddhi also likes to keep an eye on what’s going on with the tech titans like Google, Facebook and Apple. One of her major interests is in staying updated with the latest IT startups and the groundbreaking technologies they’re coming up with. When Riddhi is not writing content, she is binging on documentaries on Netflix (check out ‘The Great Hack’, ‘Seaspiracy’, and ‘What the Health’). She also likes reading books once in a while (Yuval Noah Harari and Michelle Magorian are some of her favorite authors). Riddhi also likes listening to podcasts like The Tim Ferriss Show (do listen to the ones with guest Naval Ravikant) and The Joe Rogan Experience.
Read MoreLess