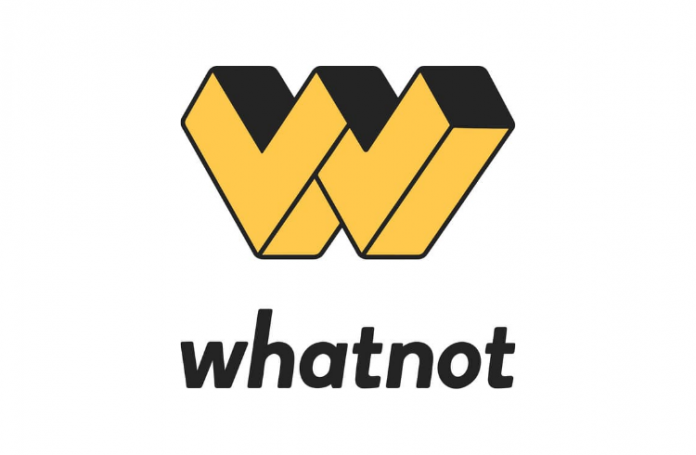 Buying-and-selling while livestreaming platform Whatnot has pulled in $150 million in funding. The company is just about 2 years old and was co-founded by Grant Fontaine (ex-Google employee) and Logan Head (ex-GOAT product manager). Valley venture capitalists. Post the funding, Whatnot is now a tech unicorn with a $1.5 billion valuation.

The Series C funding round was led by existing investors Continuity Fund (by Y Combinator) and a16z. New investors that have joined the bandwagon are Google’s CapitalG and other angel investors including Zion Williamson from New Orleans Pelicans, Logan Paul (YouTube) and Andre Iguodala (Golden State Warriors).

The livestreaming shopping app is for collectors willing to purchase and sell things like Funko Pops and Pokémon cards.

So, what is Whatnot?

Headquartered in California, Whatnot is an app that has built its planform based on a trend that has been gaining popularity on platforms (like Instagram) in China and the United States: Live Shopping. Through this platform, verified sellers can go live at any time and host video auctions for their products. The company is just about 2 years old and was co-founded by Grant Fontaine (ex-Google employee) and Logan Head (ex-GOAT product manager).

Originally, Whatnot was started as a more of a standard resale platform. It focused on authenticating just one type of collectable: Funko Pops. As the lockdown was declared and people were stuck at home, team Whatnot dived deep into live shopping and, as a result, grew rapidly. Since then, the startup has been expanding fast. It now offers all sorts of collectables, like vintage clothing, pins, sneakers and much more. The company cuts 8% commission on each sale that happens on its platform.

More about the livestream shopping app

In a conversation with Techcrunch’s Greg Kumparak, co-founder Lafontaine said there are thousands of categories with potential they can expand into. They’re currently working on NFTs (Non-Fungible Tokens), which will allow streamers to import their NFT into the platform of Whatnot. At present, Whatnot’s total vale of everything sold on it is 30 times up since its Series A funding round that happened earlier in 2021. Currently, they are in the middle of rolling out a pre-bidding feature that enables users to place a bid on an item they know they want to purchase before the livestream.

Whatnot is also planning on releasing the complete rebuild of its (Android and iOS) apps with an enhanced user interface (UI). The UI has been improved in order to make the entire process easier and more seamless for users (both buyers and sellers).

The funding round has brought Whatnot’s total funds to $225 million. Competition in this space is increasing. Popshop has raised millions for its platforms. In June, Miami-based Loupe raised $12 million. Existing tech giants are willing to get into this space as well. YouTube is working on the live shopping concept and e-commerce giant Amazon has been in talks with influencers to host live sessions.

SEE ALSO: Salesforce challenger Freshworks aims to raise $9 billion for IPO in the US

Are You Ready For GDPR?