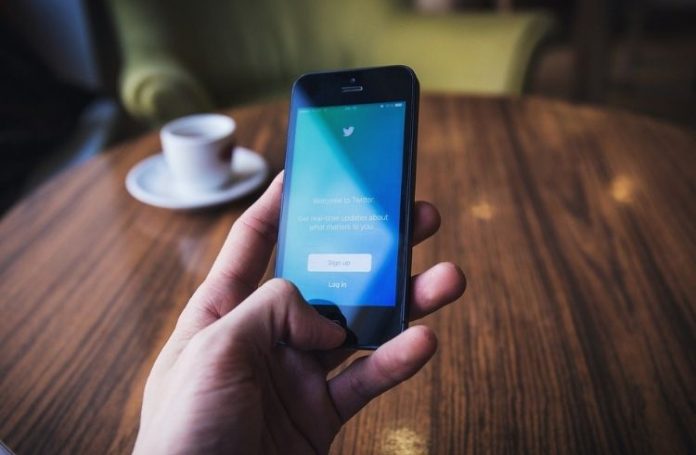 This is no brand new information that corporations and companies around the world have access to the personal data of their customers. What’s a bigger concern is what this personal data is being used by these companies. A study conducted by Pew Research Centre found that 79% of internet users worldwide feel that they’ve lost total control over their data [1].

Every day, more and more tech giants like Apple and Twitter are realising people’s growing concern over privacy. With this realization, these tech companies are trying to include features that give them control of privacy in the hands of the users.

In order to get more users comfortable with the idea of sharing their thoughts with strangers on the platform, Twitter will be launching a host of new features (on a trial basis) that are supposed to allow greater privacy customization.

SEE ALSO: Apple to pay $300 million as royalties in a patent dispute retrial

The features, that give users control over who sees what, how and when, are based on Twitter’s internal research. The internal research suggested that certain people are “reticent to tweet” as they are not comfortable with who can see their tweets or follow them, as per a report by Bloomberg.

Svetlana Pimkina, a researcher at Twitter said that when social privacy needs aren’t met, users limit their self-expression and withdraw from the conversation, which is why the new features are designed to keep users feeling safe and, hence, engaged.