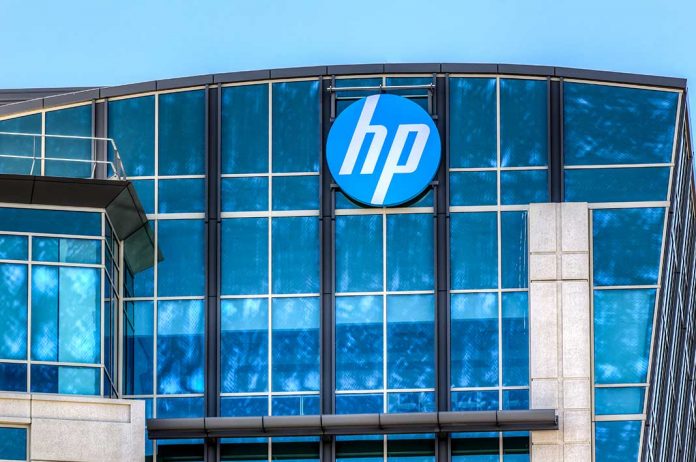 HPE is back in the marketing news, but not for a good reason.

According to a Bloomberg report, HPE is planning to axe about 10% of its staff, or nearly 5,000 workers.

SEE ALSO: Salary Hikes Set To Go Up Marginally In 2018

Before the spilt was finalized, Hewlett Packard said it would reduce its staff by 25,000 to 30,000, with most on the enterprise side of the business. 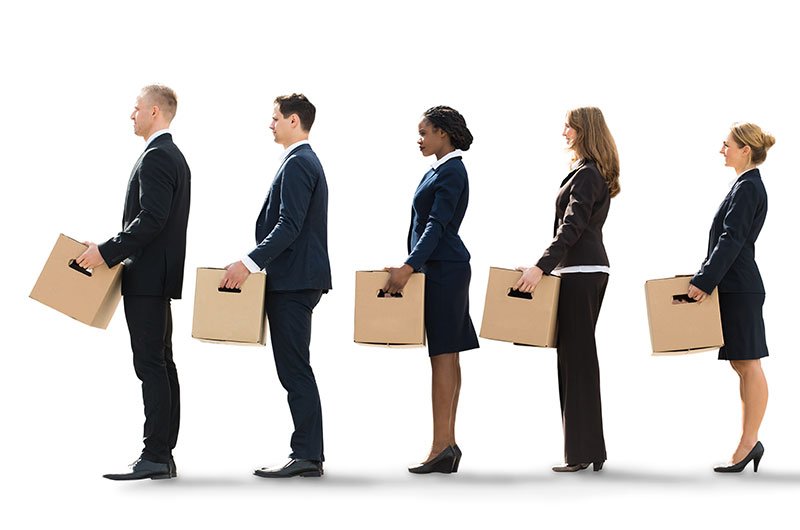 Since those cuts, HP Enterprise has continued to slim down. This month the Palo Auto firm completed a spinoff on its software units.

HP Enterprise is led by Meg Whitman, who was reportedly being considered for the chief executive position at ride-hailing firm Uber after the resignation of co-founder Travis Kalanick. Whitman tried to quash those rumours over the summer, tweeting that there was “a lot of work still to do at HPE and I am not going anywhere.”

Under CEO Meg Whitman, HP Enterprise has been streamlined, shedding much of its Chinese business and consulting division.

But investors haven’t warmed too dramatically to the changes, with shares up just over 2.5 percent in the past year.

Whitman told CNBC in June that Hewlett Packard Enterprise was almost done with “one of the largest transformations in American business history,” and that investors would see fatter profit margins toward the end of this year.