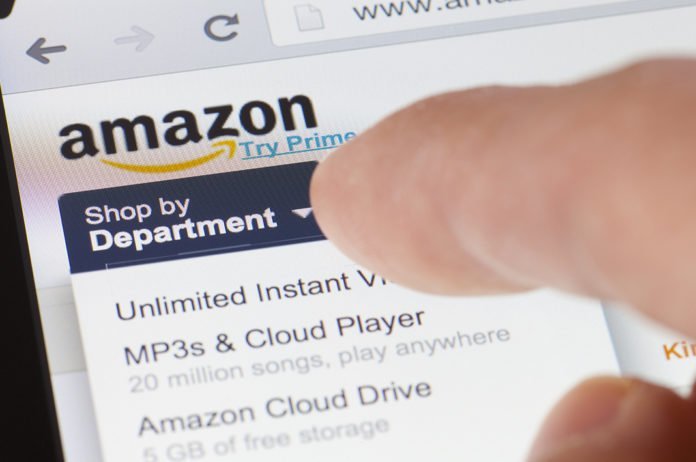 According to the latest marketing news, Amazon is slated to launch at pop-up stores in at least a hundred Whole Food shops across the USA. These branded stores would readily sell popular Amazon devices such as Kindle and Alexa, thus expanding the reach of their tech products and improve their customer engagement.

The shops are being planned to open in Illinois, Chicago; Davie, Florida, Pasadena, California; Rochester Hills, Michigan, and in Denver, Colorado. Customers can readily try out Amazon’s devices over here before purchasing them. The marketing giant also plans to provide more information about their services and Prime memberships to customers.

This promotion is expected to take the marketing game to a whole new level, with Amazon already being a great presence in this industry, especially in the States. As per the most recent marketing and advertising news by The Mercury News, the company also plans to include devices such as Amazon Echo, Echo Dot, Fire Tablets, and several other devices in these stores. 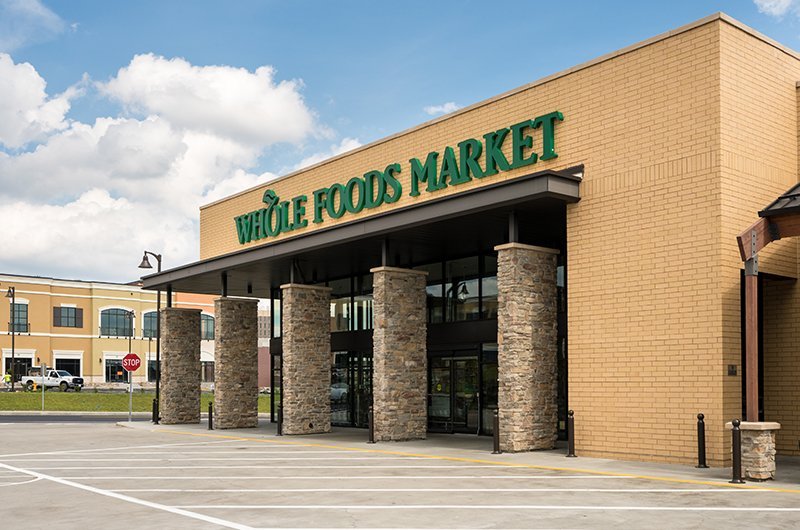 A spokesperson from the Whole Foods Market said that the pop-up stores would also open at locations like Oakland, San Mateo, Redwood City, San Jose, Palo Alto, etc. apart from the places mentioned above. The person did not say a specific date wherein these shops would start rolling out. But, it is rumoured that the launch date would be on Nov 24. Also, even if the name ‘pop up’ signifies a temporary concept, in case of Amazon, the services of these stores would end up going on for a long time or become permanent.

Amazon took over Whole Foods in August and began cutting prices on some grocery products. The members of the Amazon Prime program would get discounts and numerous other benefits through these shops. The company has also set up numerous Amazon locker where customers can pick up online orders from Whole Food stores and process Amazon returns.