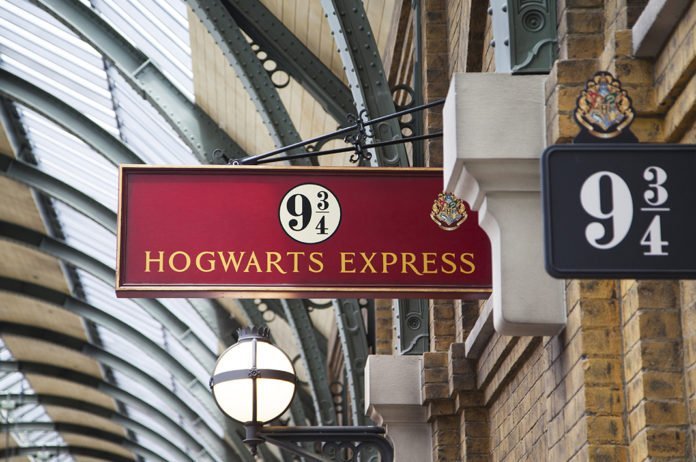 According to the latest tech related news, Niantic Labs, the developers of once upon a time immensely popular AR game are now making a Harry Potter game. On Thursday 9th November, Niantic Labs confirmed the news regarding them working on Harry Potter augmented reality game.

Although a launch date has not been announced yet, the Harry Potter: Wizards Unite mobile app is expected to be released in 2018. Harry Potter fans are eagerly waiting for the game which can help players who have been dreaming of becoming real-life wizards will finally get a chance to experience the magical world created by J.K Rowling.

Rumors were swirling last year regarding the possibility of Harry Potter AR game being developed by Niantic. However, this rumour was rubbished by Snopes. In fact, many people had even predicted that Pokémon Go would spawn a series of copycat games.

The fans though are delighted now that the news of experiencing the magical world of Harry Potter is confirmed. The features of these games include collecting boosts, defending locations, exploring environments, mixing real world and digital. Players will be able to fight legendary beasts and team up with others to take down powerful enemies which could include Death Eaters and Lord Voldemort.

The company has partnered with Warner Bros. Interactive Entertainment and WB Games San Francisco’s Development team on the project. In spite of details being scarce players can also expect to learn spells, explore the real world neighbourhoods and cities in order to discover and fight legendary beasts and team up with others to defeat powerful enemies. 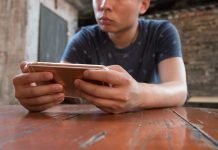 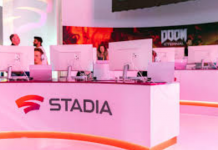 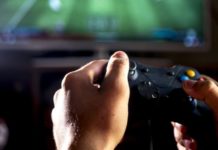 Steam will shortly allow you to play local-only multiplayer games with...