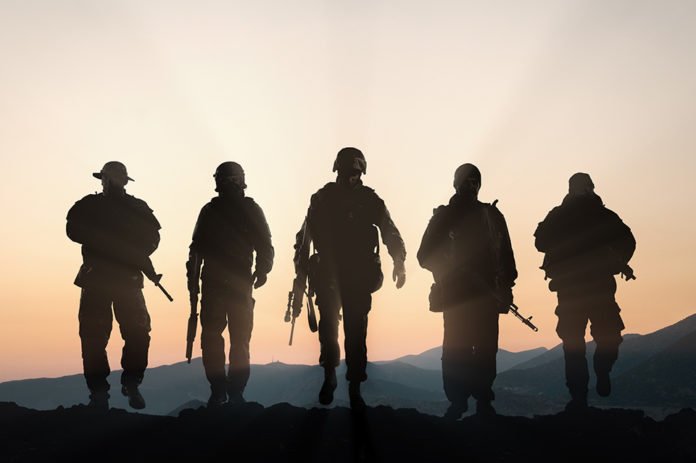 From taking over human jobs, developing vehicles with self-driving capabilities to detecting suicidal thoughts, Artificial Intelligence makes a new headline almost every day. Due to its rapid development, the government is taking a closer look to use AI for their strategic interests. One such area is national defence.

According to a Harvard report, since the last 2 years, the US government has sponsored 6 studies on the role of Ai in governance and national security. Countries’ security systems are expected to improve defence against cyber attacks, thanks to AI. However, there are various downsides to this as well. Edward Felten, director of the Centre for Information Technology Policy at Princeton University says that we are still far away from the moment a machine can become a legal person that could be held responsible. 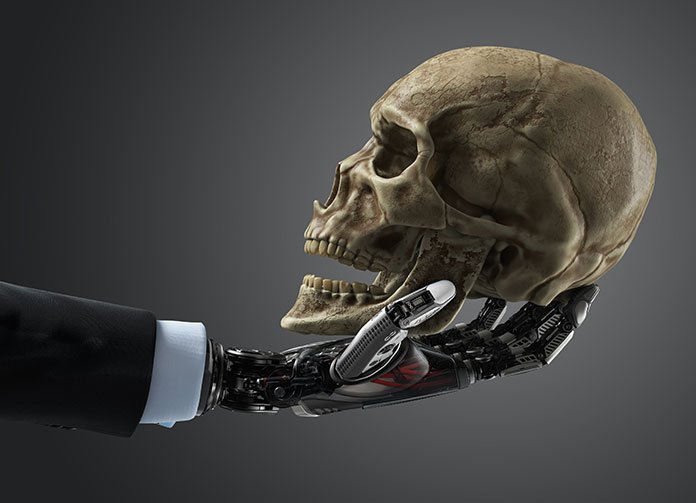 In order to tackle these negative implications, experts believe it is vital to understand the limitations and responsibilities humans have when dealing with machines. Ultimately, AI is going to have the same number of benefits as its problems like killer robots. Hence, experts and government are expected to embrace more of a proactive approach in spite of reacting to issues when they occur.

Machine learning in human resources: how it works & its real-world...