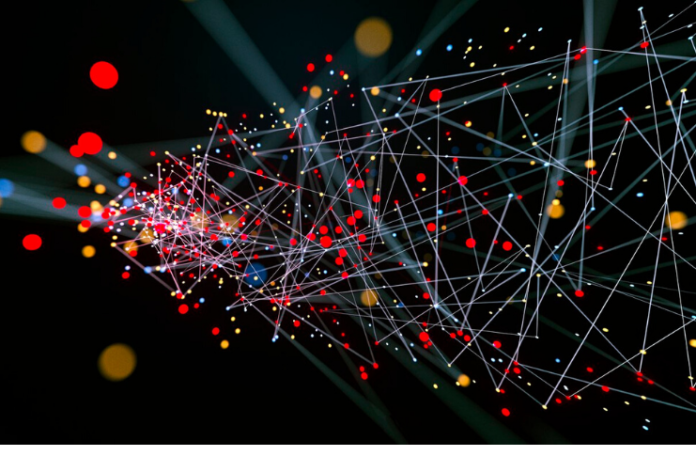 Hungry is a catering marketplace that combines businesses with autonomous chefs, published this week that it has allocated a $20 million Series B. Hungry informs that the financing rated the company at more than $100 million (pre-money).

More About The Investors

The investors were too pretty remarkable: The round was headed by Evolution VC Partners and recent Whole Foods co-CEO Walter Robb, who’s entering the startup’s board.

CEO Jeff Grass stated that he and his co-founders Eman Pahlavani (COO) and Shy Pahlavani (director) got the concept for the company while serving at their former startup LiveSafe.

“LiveSafe was in food sand, where the most suitable choices were Subway and Ruby Tuesday,” Grass stated. “We desired more genuine food, and we began thinking about, ‘Is there a stabler way that taps into regional chefs?'”

That ultimately headed to Hungry, which has made up a system of autonomous chefs in Washington, D.C., Philadelphia, Boston, New York and Atlanta, giving catering to firms including Amazon, E-Trade, Microsoft and BCG. 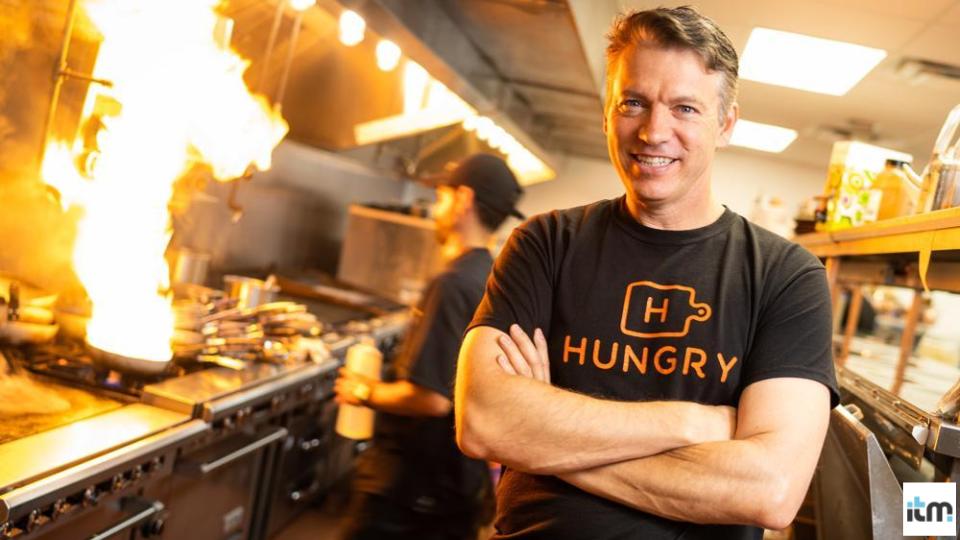 How Does Hungry Work?

The chefs are all chosen by Hungry, they cook out of “ghost kitchens” (industrial kitchens that are not connected to a restaurant), and later the food is delivered by the Hungry crew.

“The food is created at an extremely lower cost arrangement than at a restaurant with a retail area,” Grass said. “And still you’re not cutting on quality. These are best chefs preparing their best dishes — you get much more than restaurant-quality food, but offered at a much lower cost.”

He continued that this lower-cost further enables the startup to be liberal. Especially for every two meals sold, Hungry is assumed to donate one meal to finish hunger in the U.S., and it has already given almost 500,000 meals.

As for the financing, Grass and his organisation will use it to grow into new markets — he desires to be in 23 towns by the end of 2021.

SEE ALSO: Indian analysis firm Convergence Catalyst is set for its next act