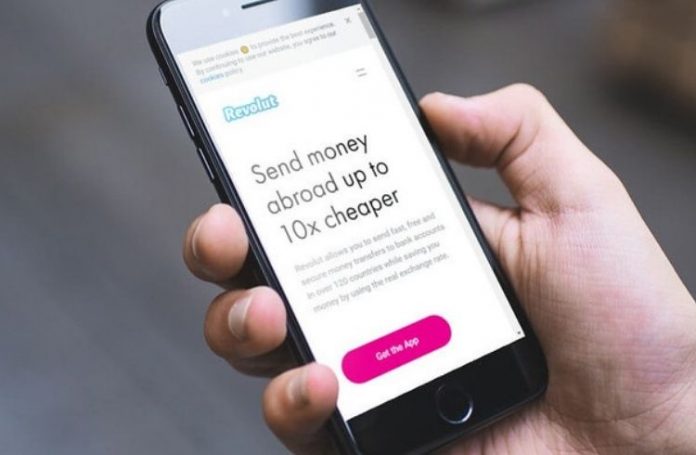 The Australia and New Zealand arm of global payments fintech Revolut is looking for a new local boss who can take up a senior global role. The hiring is supposed to happen before the end of 2020 and there’s great speculation that Revolut Country Head A/NZ Matt Baxby might have been shortlisted to join the fintech’s senior management team in the United Kingdom.

Sources close to the fintech firm told Banking Day that Matt Baxby has been interviewed to take up the senior group-level position whose vacancy was created when Richard Davies, a high-profile executive, departed.

If Baxby manages to secure the posting in London, he’ll be responsible for accelerating the development of the global banking platform of Revolut. Before Baxby took the executive reins of the Australian arm in February 2020, he spent 7 years as a Senior Executive at the Bank of Queensland. Baxby was the Group Head of Retail Banking at the BoQ for 6 years till 2018 and  later over as Chief Financial Officer.

Baxby is a lawyer by training who established a robust profile in the financial services sector as the Chief Executive of Virgin Money Australia. He was just 33 when he was appointed to the top management post at VMA in 2009.

Davies, the Chief Executive of Revolut’s Banking department, departed Revolut this year in late July to take a spot at a UK business lender, Allica Bank. Davies’s departure is the latest in a stream of resignations at the London office in 2020. The company also lost its CFO David McLean in March and Andre Mohamed, its Head of Wealth and Trading, 2 months later.

Revolut got its first banking licence in 2018 after it got the approval of Lithuania’s Prudential Regulator. The financial technology company’s plan now is to attain banking licences in other jurisdictions including the US, Australia and Asia.