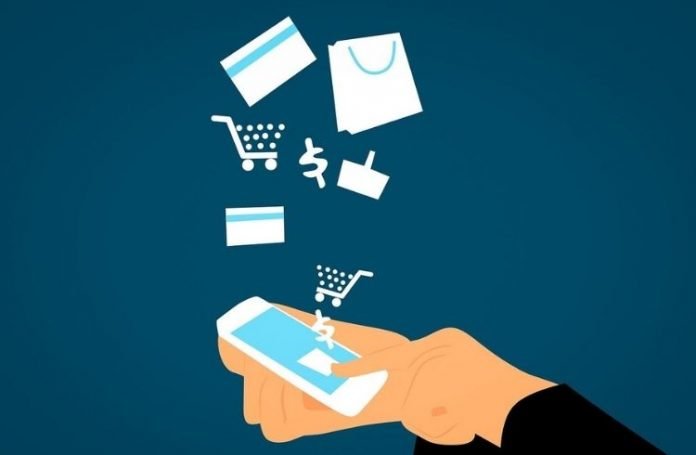 Australia’s very own next-generation neobank, Douugh has announced its plans to get listed on the Australian Securities Exchange (ASX) by September 2020 end in an attempt to expand its customer base in the US. The neobank will list in the ASX through the Australian telecom company ZipTel’s reverse tak

Found in 2016 by Andy Taylor, Douugh is the country’s leading and first P2P (peer-to-peer) lending platform. The bank has designed a robust platform based on a radically new banking model and focused around a software that helps people achieve their goals and financial freedom. It’s AI-based app efficiently manages the customer’s funds in accordance with their savings plan and budget.

Neobank Douugh and its ASX debut 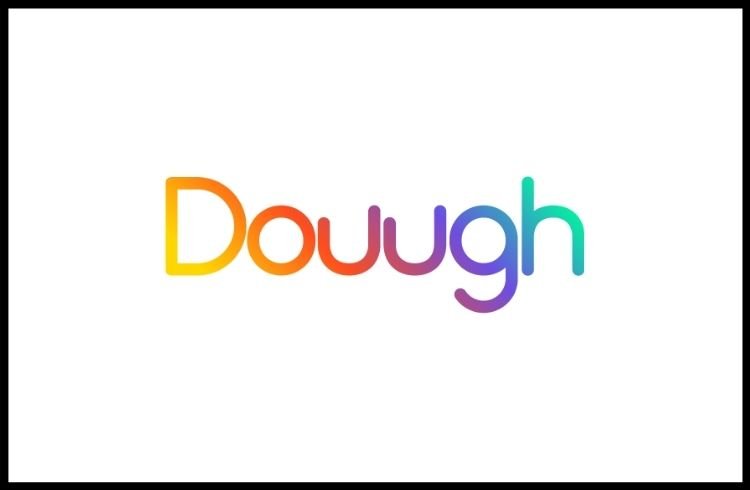 Douugh’s prospectus offers up to 200 million shares at a price of $0.03 per share. ZipTel told the ASX market last week that the offer is now closed after raising the $6 million. The company will now relist and trade under the new ticker code DOU for 17th September 2020 with an estimated market capitalization of around $18 million.

The core banking services of Douugh are provided by a partner bank through an operating model known as “Banking-as-a-Service” or BaaS. It’s operations rely on its partnerships with key stakeholders such as partner banks – Regional Australia Bank (RAB) in Australia and Choice Bank in the United States.

Founder and CEO Taylor says that Douugh aims to be the “Tesla of banking” and  lead the way for its customers to automate money and finance management using its AI-powered application.

The neobank has also formed a healthy partnership with the global leader Mastercard that will see the neobank collaborate on various digital payment initiatives. Mastercard also plans to supports Douugh’s scale-up in Australia, the US and other countries over the next 10 years, says Mr Taylor.

Neobanks are smart banks or digital banks that interact with their customers through smartphone apps. According to a study, 75% of Aussies conduct the majority of their banking transactions on a computer or smartphone. The study also found that 1 in 4 Aussies have already switched or are considering switching over to a neobank. About 2 in 5 Australians in the 18-34 age brackets already use smartphone apps for all their banking needs.

Apart from the new market entrant Douugh, the Aussie neobank environment has 4 major players – 86 400, Xinja, Volt Bank and Up. The study additionally found that these 4 neobanks offer the 4 highest on-going interest rates on saving accounts. Other competitors in the market are Spaceship, Revolut and Raiz Invest.