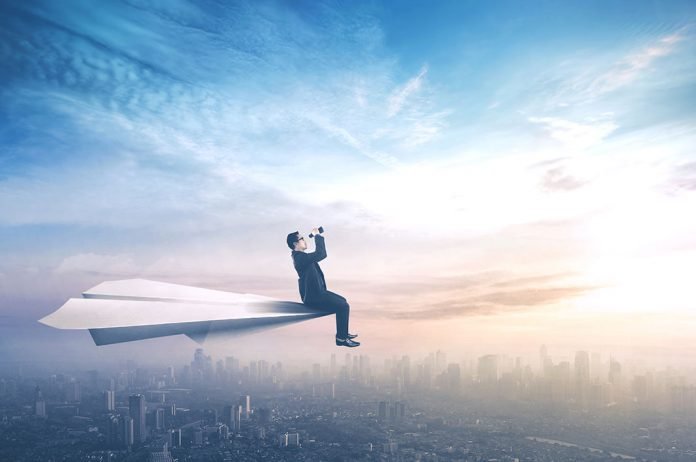 In the latest startup news, on-demand air taxis just got one step closer to becoming a reality. Lilium, the German startup whose flying taxis can go from vertical takeoff to horizontal flight, has announced $90m (£69.59m) in funding, a big leap from the $10m it had already raised from London VC Atomico and Freigeist. The latest round of funding was raised by Tencent, LGT, Atomico and Obvious Ventures.

Lilium remains tight-lipped on timelines for the commercial launch of its flying taxi, but chief operating officer Remo Gerber says the money will let the firm focus all its “time and efforts on a five-seater version of the jet and build a prototype for the certification process”.

The company was founded two years ago. What seemed like a fantastical idea at the time – launching a fleet of on-demand, 300km/h, zero-emission flying cabs into the skies – now feels almost realistic. 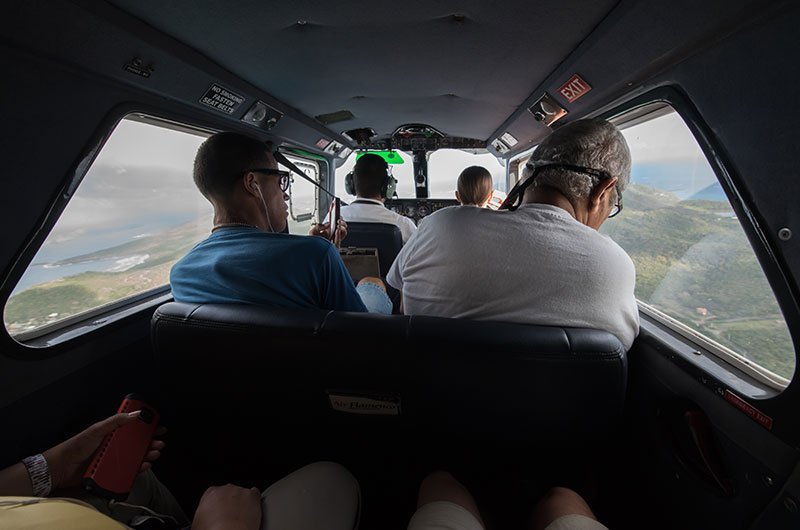 Lilium has already been working with regulators to ease the path for aviation certification. “We’re not waiting for the very last day to find out if we passed or failed,” Gerber says. “Regulators work with you very closely,” he adds, explaining that many elements of the novel jet taxi design might speed up regulatory approval. For instance, the electric, carbon fibre vehicle has fewer parts than an ordinary aircraft, so there are fewer parts to certify.

“If you look at the aircraft, there is no tail rudder,” Gerber says. This is thanks to its three electric engines, which in turn have just one moving part each. There are also 12 identical flaps that are used to exact direction and stability. “You are not looking at a variety of different flaps on parts of a wing; you have several components that are repeated,” Gerber says. Of course, he adds, there are no shortcuts in aviation. “It’s a strict process, and rightly so.”

Earlier this year the company completed a two-seater test-launch, confounding those who feel its flying taxi dreams remain some way off. “This is a hardcore engineering effort and we need the very best engineers out there,” Gerber says. “There are still some very interesting engineering challenges to be solved; on the other hand, once you have a proof of concept the rest takes off from a physics perspective. We have already shown it is possible. The challenges where physics is involved don’t change as such – they just get bigger.” 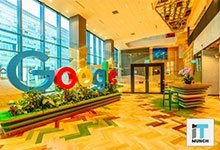