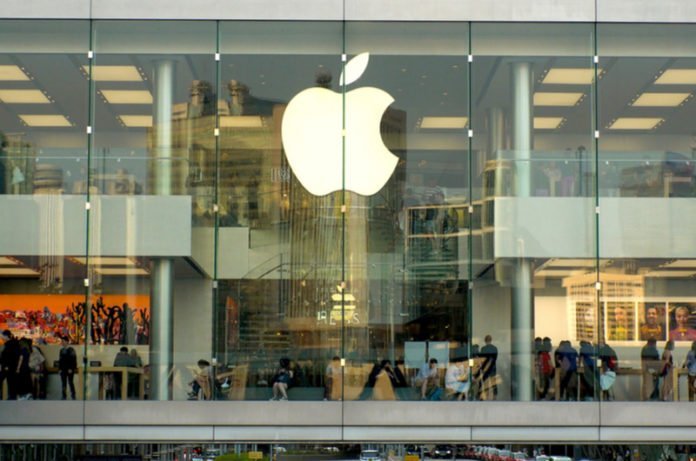 According to the latest tech news, Apple has recently unveiled all the new features that we can expect in the new iOS 12 update will include. The news comes after Apple announced their features at a developer conference in San Francisco on Monday 4th June 2018.

The features will include speed boost for older devices with improved privacy features and a host of other features. The company’s main focus will remain improving the experience due to which the look of iOS will remain the same. 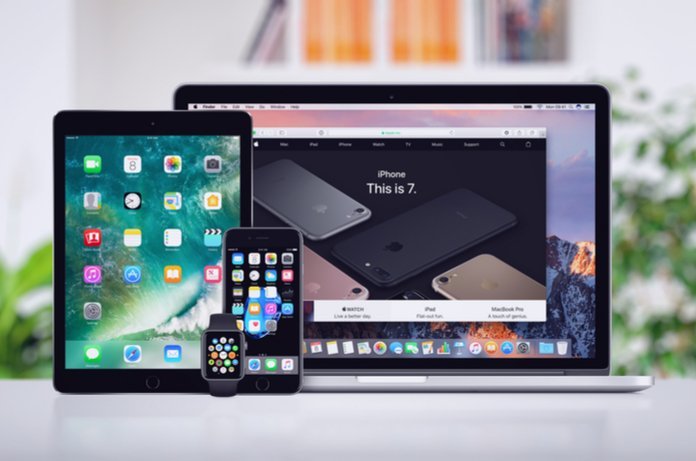 The new iOS 12 will be available for all the Apple devices that are running on iOS as of now. This includes Apple smartphones from 5s or newer, iPad, iPad mini 2 and iPad Air or newer devices. This update will also be available on the sixth generation iPod touch.

While the developer version is currently available, however, the first public beta version will be available towards the end of June for those who are eager to test and experiment with the new version at the earliest. A final release of iOS 12 will be available in the month of September for everyone else.

Other features of iOS 12 will include a grouping of notifications, parental controls, more animated emojis, built-in photos app, shortcuts to Siri, Apple Car Play (similar to Google Maps), iMessage on Android phones, visual search, group facetime calls and some other features for iPad such as multitasking and swiping gestures.

While many loyal Apple users are excitingly waiting for the release of iOS 12, only time will tell about how effective and enhanced is this latest operating system version of Apple.

The free iOS 12 update will begin its rollout via iTunes or as an over-the-air upgrade to iPhones and iPads.

Keep reading iTMunch for the latest news, updates, and blogs.

The Truth About Your Digital Identity