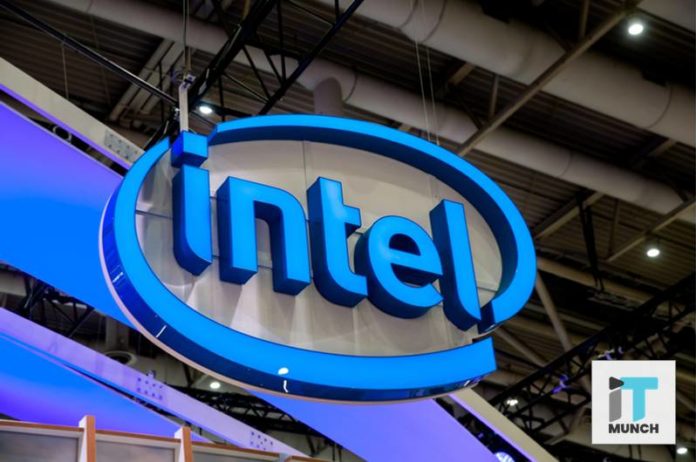 Trending in the latest AI news, tech giants Intel and Facebook recently announced that they would be working together on an affordable AI chip. The announcement was made at the Consumer Electronics Show, CES 2019 in Las Vegas. The purpose of the chip would be to help companies address their high workload demands. Read on to know everything about Intel’s Nervana Neural Network Processor for Inference (NNP-I).

In a statement released by Intel, the company said, “This new class of chip is dedicated to accelerating inference for companies with high workload demands and is expected to go into production this year.” Intel’s Executive Vice President in the Data Centre Group, Navin Shenoy made the announcement that the NNP-I will go into production later this year.

Currently, Facebook is one of the development partners with Intel on the Nervana Neural Network Processor for Inference (NNP-I). The NNP-I aims at helping companies like Facebook and others in the cheap and easy deployment of machine learning technology. After acquiring Nervana Systems in 2016, Intel commenced its work on the development of the AI chip. 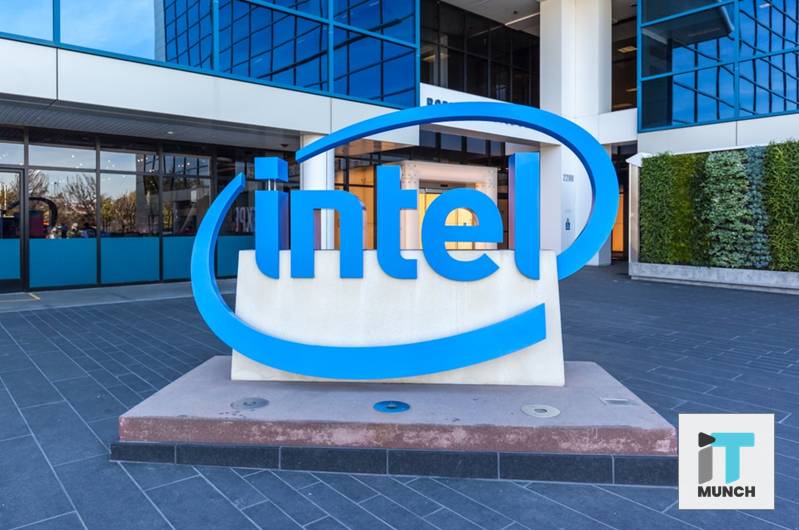 Expected to launch in the second half of 2019, the artificial intelligence chip is expected to offer a host of benefits. Facebook hopes that the AI chip will dramatically improve the controversial social media platform’s ability to automatically tag friends in photos.

Meanwhile, Intel hopes to regain control of this fast expanding segment in the AI computing market with the help of the chip. The AI chip is referred to as inference by developers, named after the process of putting an artificial intelligence algorithm to use.

In a statement, Intel CEO Brian Krzanich said, “We are thrilled to have Facebook in close collaboration sharing their technical insights as we bring this new generation of AI hardware to market.”

With the launch announcement of Intel’s AI chip, the company will give stiff competition to tech industry leaders such as Amazon and NVIDIA. The NNP-I is all set to counter the dominance of NVIDIA in the machine learning market.

Last September, NVIDIA announced that it had launched its own inference chip to compete with Intel. The company is a well-established leader in training and NVIDIA’s GPU has been widely adopted across various industry sectors for the purpose of training ML algorithms. 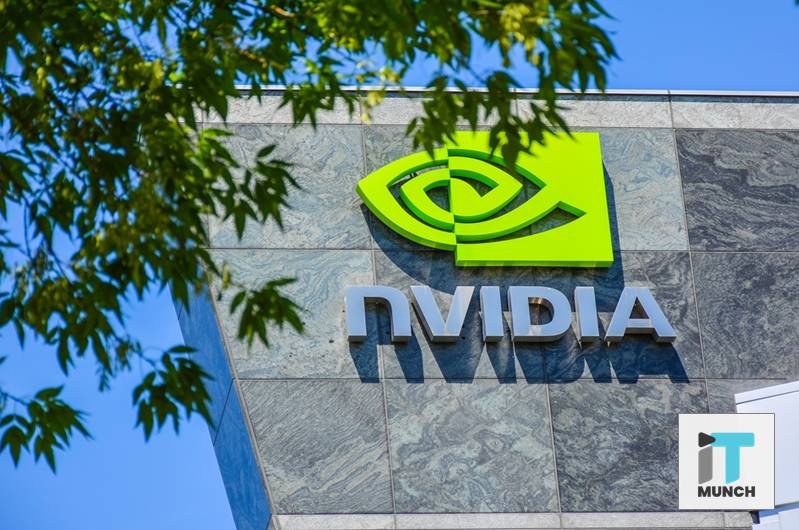 What Does the Future Hold in Store for Intel?

As showcased at the CES 2019, Intel has chalked out a robust AI roadmap to follow through with its commitment to become a market leader in ML. Besides creating the NNP-I, Intel is also working with Alibaba to develop an athlete tracking technology that will be powered by AI.

Intel’s future plans also include a similar Neural Network Processor that will be designed for training purposes. Currently in the works, it is code-named “Spring Crest” and is slated to be made available later this year.