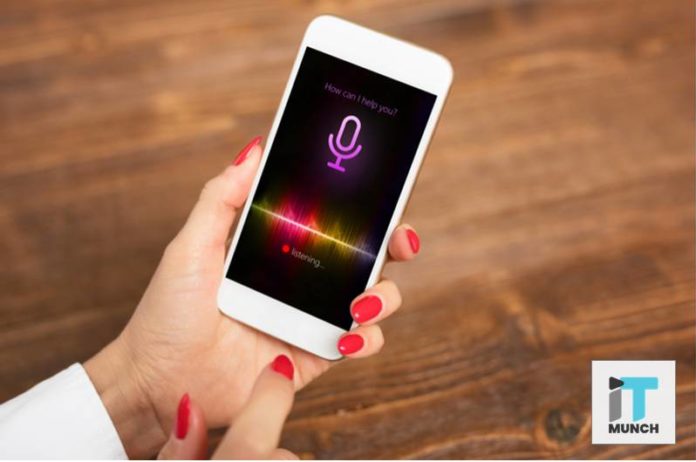 Of all the new technologies that have come into existence in recent years like blockchain, augmented reality, and virtual reality, one that has bigger impact than most is artificial intelligence. To take this technological advancement on another level, Google recently launched its assistant based on voice technology. Named as Google Duplex, it is a voice synthesis technology that uses bots to mimic human speech. 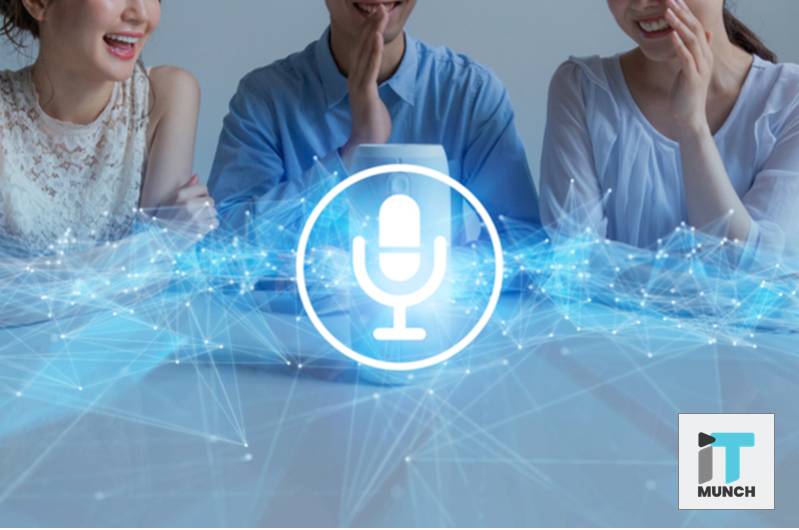 The technology is designed to help people carry out simple tasks like making calls, booking reservations and more. It is directed towards making the conversational experience as natural as possible. Thus allowing people to speak normally, as they would to another person, without having to adapt to a machine.

How does Google Duplex Work?

Google Duplex is a technology that is designed conducting natural conversations to carry out real-world tasks over the phone. This new technology can be easily confused with a human unlike Apple’s Siri or Amazon’s Alexa but what makes it different is it even recognizes human speech patterns. This makes it the first AI that can operate in daily life with such technology, making it more authentic. A resource from Google said the person on the other end shouldn’t be thinking about how do I adjust my behaviour. I should be able to speak normally and the system adapts to that, which is a speciality of the assistant.

Duplex has the unique functionality of converting text to speech, speech to text as well as Google’s WaveNet used for processing deep neural network.

Google Duplex calls open with the bot informing the receiver that they are Google Duplex and that the call is being recorded. If the receiver doesn’t want to be recorded, the call is transferred to a non-recorded line. As former callers were being asked to give consent, Google’s sensitivity protocol now helps in solving concerns related to how recordings are taking place.

Looking at the current situation of the technology industry, the future is going to be full of AI. And technologies like Google Duplex are only going to enhance people’s comfort and facilitate ease of use. Duplex is made with the idea to bridge that gap thus allowing businesses to keep accepting telephone bookings and reservations, but making the process simpler and more efficient for people. A source from the tech giant explained, “If people don’t have sight, they can talk by voice and hear back.

We think our customers’ trust lies in us because of the accessibility our products have. Hence we have created processes for ensuring that each of our products and features launched to reach a level of accessibility.”

The audience still has to realize the importance of Duplex. The resources from Google expressed that the team behind creating this voice technology is the whole of Google and once this product gets the right kind of popularity, it is going to change the domain of AI.

Consumers seek convenience, but also human contact with businesses. To see robust adoption, Duplex will need to alter people’s expectations about the relationship between AI and business communications. Consumers already come in contact with multiple robocalls every year, and Duplex’s AI could be tuned for malicious purposes.