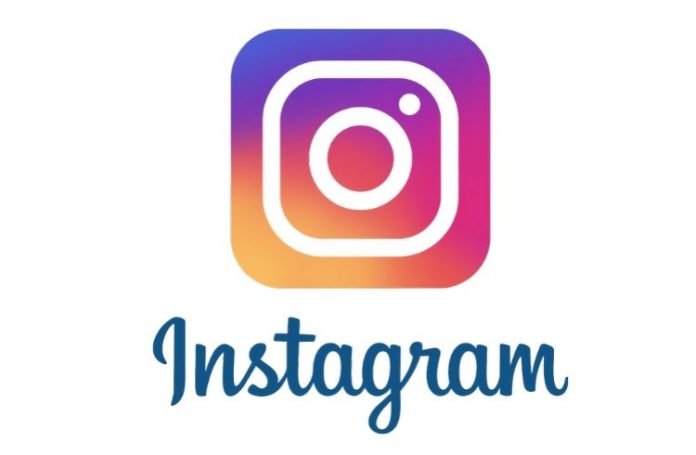 Facebook-owned Instagram has launched its very own 15-second video feature in India called ‘Reels’. The photo-sharing platform has launched Reels as a feature which will be a part of the Instagram app and won’t require users to download and register on a separate app. The feature will allow users to create videos as short as 15 seconds on the app, add filters and music to it and share it with the world. Instagram Reels will be made available for both, iOS and Android users in India.

VP of Product at Facebook, Vishal Shah says the decision on the video duration comes from the realisation that 45% of the videos on Instagram are of 15 seconds or less. He says the company also realised that Stories are not the only place where they wanted users to share their videos.  They also wanted the user’s videos to stick around for more than 24 hours. With Instagram Reels, users will be able to create and share their videos that will be available for longer duration and will be distributed beyond the user’s followers.

Reels is essentially a TikTok ‘clone’ that was first released in Brazil in 2019, was later expanded to Germany and France and now has been made available to Indians. Earlier in June, India took a revolutionary step of banning 59 Chinese apps, one of which was TikTok, over data security and privacy issues. Before the ban, TikTok has been downloaded more than 467 million times in India, which is nearly one-third of its total downloads.

A brief history of TikTok

Launched by the name of ‘Douyin’ in its home market in 2016, TikTok is created by ByteDance that allows users to create quirky 15-second videos. Both TikTok and Douyin essentially use the same software. However, they claim to maintain separate networks to comply with the Chinese censorship restrictions. According to Apptrace, the Chinese video-sharing platform has a presence in 141 countries [1]. The platform has 800 active users across the globe and 400 million daily active users in China. TikTok reached a milestone of 1 million+ views per day within 1 year of its development [2]. The platform gained immense popularity amongst teens and ‘Generation Z’. The platform has been accepted all over the world and received love from its users. However, it has been a topic of controversy as it has been accused of harvesting a vast amount of user data and sending it to China. It has also been accused of having a vague privacy policy information on its platform.

What data does TikTok ‘steal’ from its users?

This is not it! The privacy policy also mentioned that it collects information in the messages sent using the platform and from your phone book if the user has granted TikTok access to their phonebook on their device. In addition to data provided by the user while registering on the app, like name, email, phone number and age, the platform also gathers information if the user chooses to link their other social network profiles such as Twitter, Instagram or Facebook.

How and where does TikTok use the information collected? 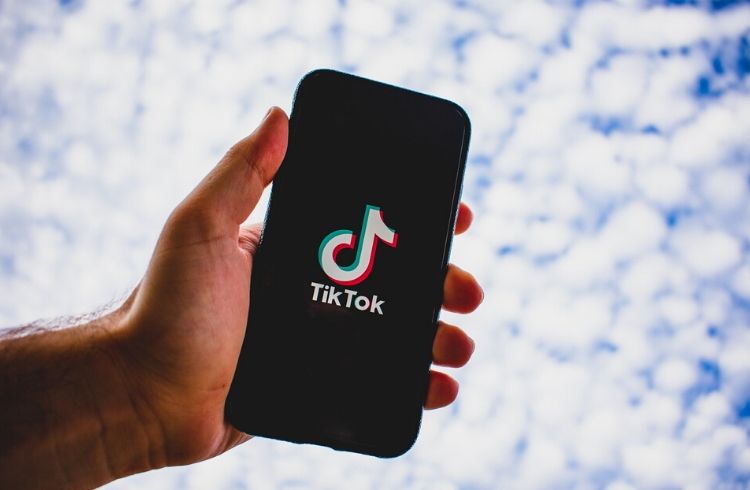 TikTok’s privacy policy states that the app uses the information collected to fulfil the users’ requests for platform support, functionality and information for internal operations. The internal operations include data analysis, research, testing, troubleshooting, statistical and survey purposes to answer to the user’s feedback and complaints. The data collected is also used to provide its users personalized content including relevant promotional offers and to measure the effects of advertisement.

According to China’s National Intelligence Law passed in 2017, the law compels its citizens and companies to help the government by providing access support or cooperation in intelligence gathering activities.  Though any connection of TikTok to China isn’t stated anywhere on their privacy page, there have been allegations on the company of sending information collected by them to China.

In a statement released in its defence, TikTok said that it stores all user data collected in the U.S. and have kept the data as a backup in Singapore. The blog post also mentioned that their data centres are located outside China and none of their data is subject to the Chinese law.

An Israeli cybersecurity intelligence research team, Check Point Research also found numerous security flaws with the short-form video app. The flaws allowed malicious attackers to upload or delete user videos and access their personal information, such as name, e-mail ID and birthdays [3]. The flaws in the app also let the researchers able to manipulate the link sent to users by text at the time of setting up an account on TikTok. TikTok claims having fixed all these issues addressed in the report before the findings were made public.

Looking at the concerns raised, different countries are taking different actions to protect citizens and their private data from TikTok.

What actions are different countries taking against TikTok

India isn’t the only country that has been questioning TikTok’s integrity. Following India’s move, Australia and the United States are also considering the ban of the app. Here’s what different actions have been taken by countries against TikTok.

The United States of America

In 2019, a class-action suit was filed against TikTok in the federal court of California. According to the complaint filed, TikTok has been accused of secretly and illegally mining an extensive amount of user’s personal data and sending it to its home country. The same lawsuit also accused ByteDance, TikTok’s parent company, of having an ambiguous privacy policy and taking user content, like draft videos, without permission. According to the lawsuit, TikTok also saves the close-up videos of its users which allow the platform to gather biometric data on its users. Additionally, once the user records a video on the app and clicks the Next button, the video is transferred to various domains without them knowing. It does not matter if the user has saved or posted the video on the app, the lawsuit mentions. The app allegedly uses several tactics to hide the fact that they’re transferring user data without their knowledge. The lawsuit also states that even when the user closes the app, it continues to harvests biometric and user information.

The US Navy has gone ahead and banned the use of the app for its personnel. Most recently, CNet.com also reported recently that the US Army has banned the use of TikTok on government phones. In an article by the Guardian, Senior Democrat Chuck Schumer said TikTok app poses a potential national security risk. The New York Times has published that TikTok is under national security review.

The Indian government took the decision of banning TikTok (amongst other 58 Chinese apps) over concerns that it was engaging in activities that threatened national security and defence of India. This ultimately negatively impacted India’s sovereignty and integrity. Ministry of Information Technology India said that it was banning TikTok and other 58 Chinese apps after receiving many complaints from several sources about the apps that it was stealing and surreptitiously transferring user data in an unauthorised way. ByteDance has predicted a loss of $6 billion after the ban of TikTok in India.

The Indian government has sent a list of 79 questions to TikTok and other banned apps. If these Chinese apps don’t respond to the questions posed before July 22, 2020, a permanent ban will be imposed. The 79 questions sent to these apps seek details about their corporate origin, funding sources, the structure of their parent companies, data management, servers that are being used by them and company practices.

The Indian Army personnel have also received orders to delete 89 apps from their devices apps, including Instagram and Facebook, before July 15th 2020. This also includes the 59 Chinese apps recently banned by the Indian government.

Indian developers have tried to launch TikTok replacements like Chingari and Mitron, but haven’t been successful in capturing the attention that TikTok did. Now, the big guns like Instagram are stepping in with Reels.

According to a Roy Morgan report, more than 1.6 million Australian use the Chinese video platform TikTok [4]. Though Australia has not banned the app yet, Australian security watchdogs are constantly warning about the data and security threat TikTok may poses. The Australian government is also considering imposing a ban on the TikTok app over security concerns, following India’s footsteps. Australian President Scott Morisson said commenting on TikTok ban that it would be right for people to be more aware of where these platforms come from and what risks they pose. Jim Molan, Australia’s Liberal Senator, has said remarked that the short-video platform is being ‘used and abused’ by the Chinese government.

Instagram Reels isn’t Facebook-owned Instagram’s first attempt at competing with TikToks growing popularity. Instagram’s parent company has previously tried to launch a short-video app ‘Lasso’, but it hasn’t been successful in faining a significant user base. The upper hand that Instagram Reel has over TikTok is that it is launching to an existing base of creators. Countries turning against the use of Chinese app TikTok might also turn favourable for Reels.

Google Now Marks All Unencrypted Websites as ‘Not Secure’