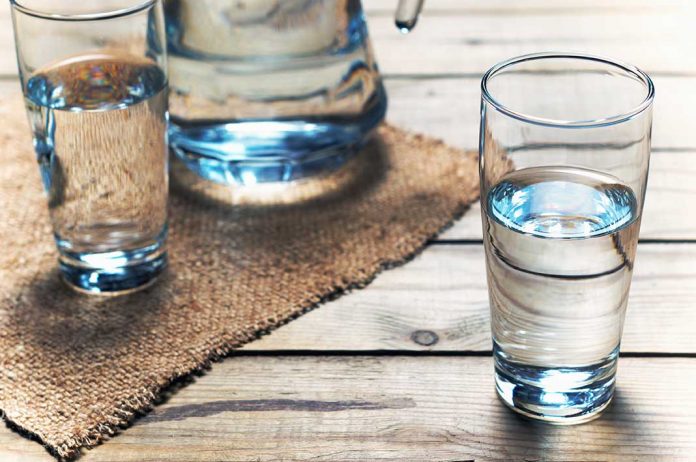 As you know, water shortage is everywhere. Lack of clean and accessible water is universally acknowledged crisis. In such hour, trending in the latest startup news is Kerala-based startup, Uravu Labs who come to rescue. They’ve developed a device that can source drinking water from thin air.The apparatus named; ‘EVA’ meaning ‘Life’; can produce nearly 200 litres of fresh water a day, at a cost of Rs. 1.5-2 per litre. Volume however, is slated to increase as equipment is refined, says founder; Mr. Shrivastav. Expected to launch in next three-four months; this product has already been tested in Hyderabad, Kozhikode and Bengaluru; producing successful results.

Eva works on vapour compression refrigeration system. It converts humidity in the atmosphere into water. Air is cooled to the point; water vapour undergoes condensation, to be then converted to liquid state. The water collected is purified with a filter and is mixed with minerals to make it potable. Hence, the needs to lay pipelines and pump water are eliminated as water becomes easily accessible to everyone. 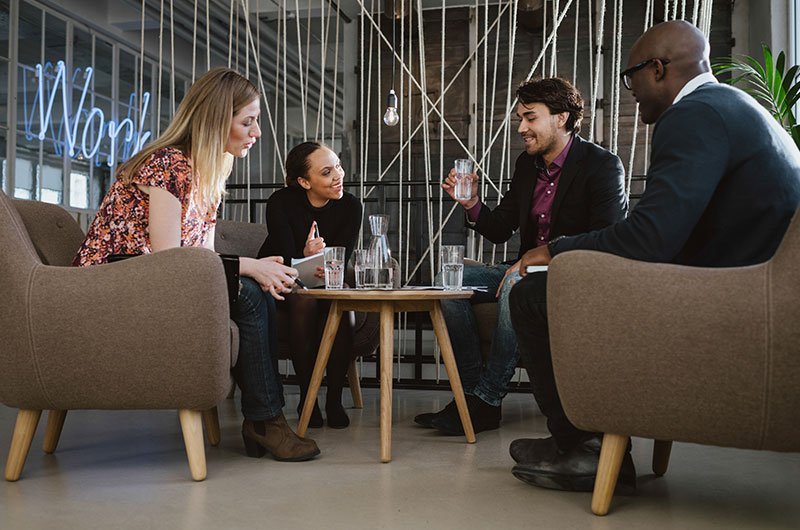 Eva contains air filters to make water potable. They have a three-stage purification process; filtering out suspended particulate matter, even of 0.3 microns in size. Also, toxic gases get absorbed and harmful particles like carbon soot, present in the liquid get removed.

Besides, Water generated from condensing air needs to have minerals added, so that it’s fit for consumption. That the reason, Eva has a cartridge attached that adds the required minerals to the water, also balancing its pH (acidity) level.

Uravu Labs’ being a team of five, see Eva in the next few years, generating nearly 5,000 litres a day. They also believe in reducing cost of production to 50-60 paise a litre; by scaling up and using solar power.

Interestingly, Uravu Labs is recognized by the Department of Industrial Policy and Promotion (DIPP) under the Centre’s Start-up India programme. And Kozhikode Municipal Corporation and Gujarat Industrial Development Corporation are reported to have shown pre-order interest.