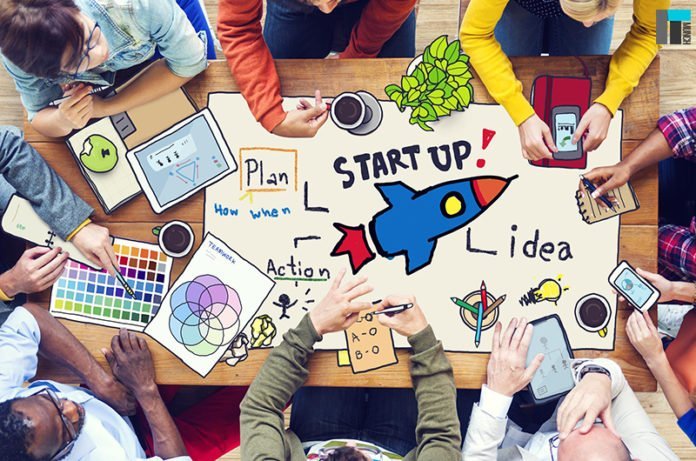 Starting a successful company takes more than just a good idea. Along with an innovative idea, one also needs to take actions that can make it stand out in the ever-increasing competition in today’s market. According to GEM Global Report, staggering 100 million businesses are launched annually. An infographic published by Gasoline, reports that there are three businesses that start every second and around 11,000 per hour. One might often wonder what happens to these ventures. Are all of these successful? Unfortunately, 90% of all of these start-ups fail.

So what has made the most renowned start-ups such as AirBnB, Uber and Spotify stand out amongst this number? Is it just an innovative idea, their marketing strategy, funds, or an assortment of all of these factors? There is no one-size-fits-all approach that can help a tech startup achieve a billion-dollar valuation, but there are a few common factors that can be the stepping stones for it. iTMunch brings success stories of these tech start-ups and what entrepreneurs can learn from it. Keep reading to what these companies have achieved so far and what can learn from them to take your tech startup to the next level in 2018.

Startup that made accommodation simpler- Airbnb

This venture was simply started because the owners, Brian Chesky and Joe Gebbia could not afford the rent in their San Francisco apartment, and did not want to post on Craigslist as they thought it was too impersonal. So, they build their own site.

Why are they in the ‘best tech startups’ list?

In March 2017, Airbnb raised a one billion dollar funding round. Along with this, they confirmed two new acquisitions: Tilt, a payments startup that allows you to split your bills more easily, and Luxury Retreats, a business that takes care of vacation homes. From just one simple idea to a billion dollars and two new ventures, there is a lot to learn from this venture. 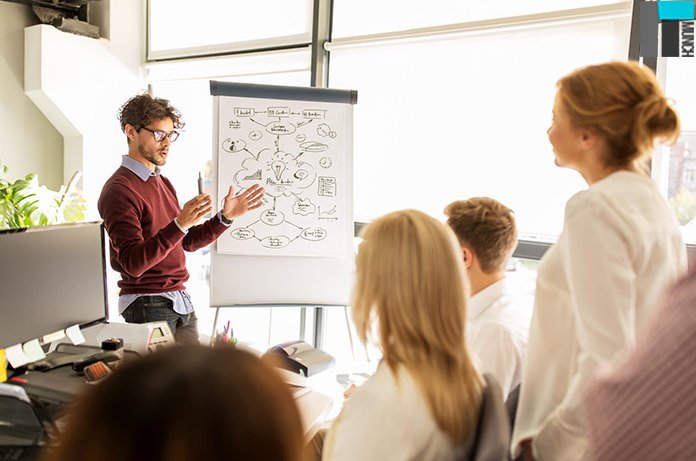 Spotify might often sound like any other app that allows its users to listen to music online. But, it is not just about that. Launched in 2008, this venture is one of the leading start-ups of 2018.

What makes this startup so unique?

The music streaming app has over 60 million paying subscribers as of today. In just 6 years, this company has managed to make it to the top of the billion-dollar start-ups, and today, Spotify is valued at ten billion dollars, which makes it a deca-corn.

SEE ALSO: The Next Version of Android will embrace iPhone’s ‘Notch’

On a cold night in Paris, around ten years back, Travis Kalanick and Garrett Camp were not able to hail a cab. And that is how they came up with a simple idea- tap a button, get a ride. And, Uber was established.

What makes them one of the most valuable startups globally?

With a valuation of almost $70 billion, Uber went from a burgeoning startup located in San Francisco to unicorn powerhouse, which serves individuals in 58 countries and more than 450 cities all around the globe. One of the key factors that got this venture to where it is today is its keen understanding of the target audience.

With such a huge number of start-ups being launched every year, and 90% of them shutting down, it is important to understand the key factors that can help your business stand apart. This can be meeting the right investors, doing an in-depth study of the target audience or even acting on a simple idea with the right resources.
Keep reading iTMunch for more such startup related blogs!