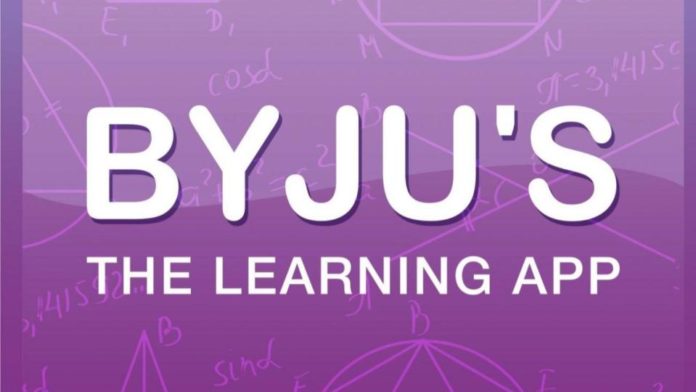 One of India’s largest tech startups is no longer wasting money.

Education tech startup Byju’s on Tuesday stated net earnings of $2.8 million on the income of $188.8 million in the fiscal year that ended in March this year.

The eight-year-old Bangalore-headquartered startup, which was estimated at $5.75 billion in its prior financing round earlier this year, said it is on course to increase its revenue to $422 million by March 31, 2020.

Anita Kishore, chief strategy officer at Byju’s, explained in an interview on Wednesday that the startup has added taxes and all other investments in its net profit.

“We are profitable presently,” she stated.

In comparison, Byju’s had recorded a net loss of $4 million on the income of $69 million in the fiscal year that concluded in March last year.

The development in the startup’s financials appears as it runs on courting students to its subscription service — through its tactic to sign up, consumers have received few criticisms (paywalled). 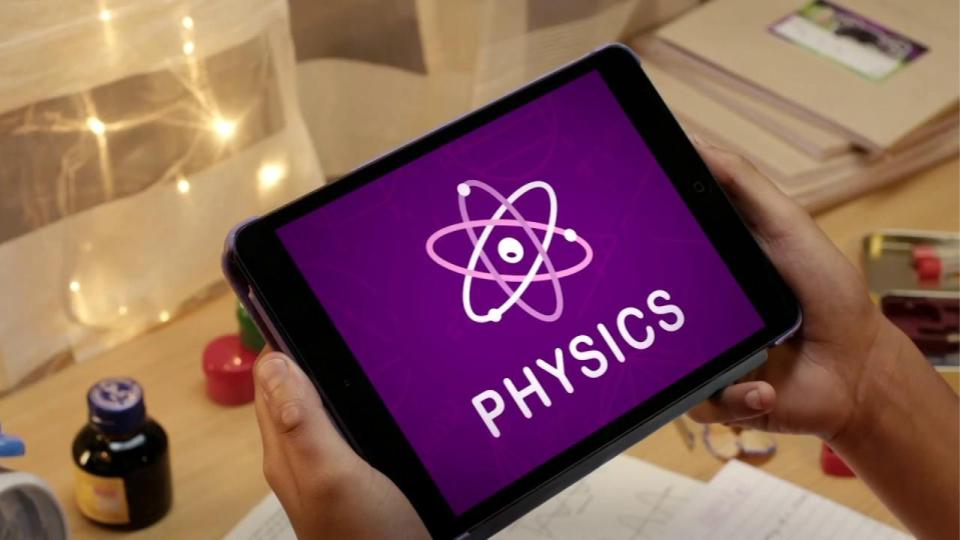 The Story of Byju’s

The startup, which supports all school-going children understand difficult subjects through its app where teachers utilize real-life objects like pizza and cake, has garnered 2.8 million paying subscribers, up from 2.4 million in July, it said.

Overall, it has 40 million listed users.

Its subscribers from outdoor metro cities already value for 60% of its paying consumer base, it said.

The startup has earlier said it intends to enter the U.S., U.K., Australia, and New Zealand markets.

Beginning of this year, it obtained Osmo, a U.S.-based learning startup that is common with kids aged between five and 12, for $120 million.

Byju’s, which has put $925 million to date, is presently part of a tiny club of successful startups in the country.

SEE ALSO: Otta pulls up £850,000 seed to match you to appropriate jobs