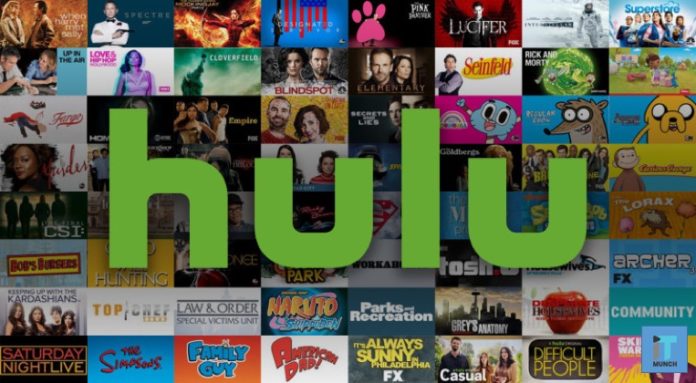 At the CES event held this year, Hulu announced their plans to try an updated version of its user interface, Lineup. This update aims to avoid confusing landing page designs.

The company said it was thinking about both a “Hulu Picks” option or an “Unwatched in My Stuff” option as a replacement for “Lineup.”

The company said that Hulu’s new interface was rolled out across iOS and Android devices, as “Lineup” is gone.

The Problem With Lineup

Hulu had acknowledged that the interface launched in 2017 was not always well-liked after they received complaints.

It also became the most upvoted item on Hulu’s customer feedback forums a couple of years ago.

Some users had felt that among other things, the interface was too difficult to navigate, and the layout also was too confusing.

Some of the challenges Hulu faced were around the fact that they were trying to merge an on-demand library with live TV service. All this, while also finding room to promote its original content.

Meanwhile, the landing page “Lineup” also never really made any sense, either. The name implied some form of personalization, but instead, it turned out to filled with suggestions of what Hulu was promoting.

Much to Hulu’s customers’ relief, the updated iOS interface ditches “Lineup,” and has replaced it with “Hulu Picks.” 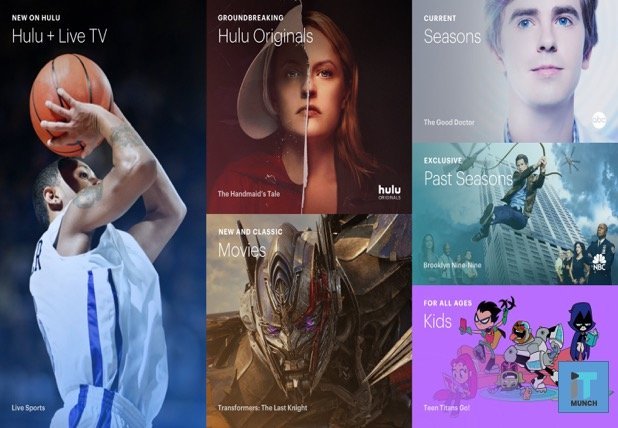 Hulu Picks is more a collection of things to watch based on what the Hulu staff picks, rather than algorithmically derived by user viewing behaviour.

On the other hand, the other landing page Hulu which has been considering, “Unwatched in My Stuff,” is still available just in a few swipes over.

Hulu still provides a single piece of content the focus on its main screens on the iPhone.

And now it is easier to see if there is more content available when you swipe down, while the top of the next item’s card is peeping up from the bottom of the screen.

Thus, on a smartphone, you can see two items at a time.

On an iPad, you can see two rows adding six cards on the app’s main screen when it is in landscape mode.

Hulu has not yet publicly announced the launch of their iOS redesign, but it did confirm that it is rolling out now, only to mobile devices.

They also stated that other devices would be getting the update soon.