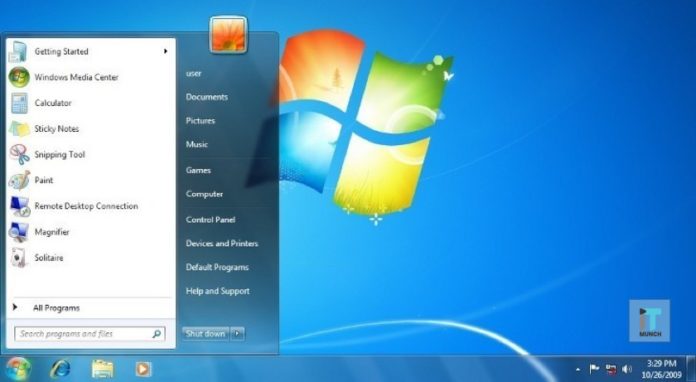 In the next four months, Windows 7 will reach end-of-life and will no longer receive security updates.

That is going to be a big problem for some companies that still run the decade-old operating system.

Starting from January 14, 2020, the Windows 7 computers will stop receiving security patches, which will leave the companies using this version vulnerable to malware threats.

According to the recent data, nearly 37% of all desktop customer and enterprise computers still run Windows 7, leaving Windows 10 ahead at a margin of 41%.

A small broadcasted document published by Microsoft stated that top-tier customers with Windows E5, 365 E5 and Government E5 subscriptions would get an extended security update for a year at no additional cost.

After the year gets over, Microsoft will then charge each company device $50 to receive updates for the second year and $100 per device for the third year.

The EA and EAS plans have been mainly created for medium to large enterprises with more than 500 licenses to manage.

According to Microsoft, the reason behind giving businesses free security updates for a year is to provide them with more time to decide their plans for migrating from Windows 7 to Windows 10. 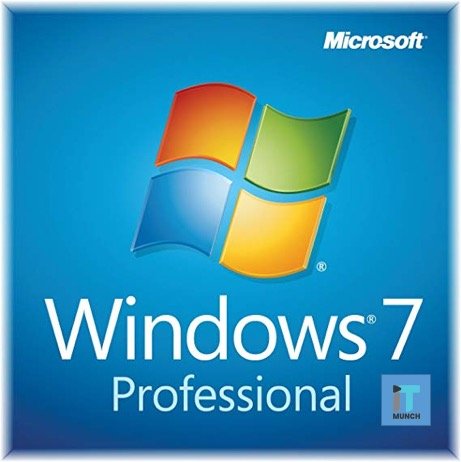 Steps Microsoft Adopted For Other Users

For everyone else who have other Windows subscription plans, Microsoft will start charging for security updates, the moment Windows 7 falls out of support in January.

The software and services giant already started warning users in March that they will soon stop receiving critical and essential security updates.

Microsoft also recommends users to upgrade to Windows 10, or at least obtain extended security updates as the last resort.

SEE ALSO: Google & Dell Team Up To Take On Microsoft

The company has also said it would be ready to offer customised patching and support packages, but they would charge heavily for doing so.

For more updates about the latest tech news, related to AI, HR, IT, Finance and Marketing, keep reading iTMunch.