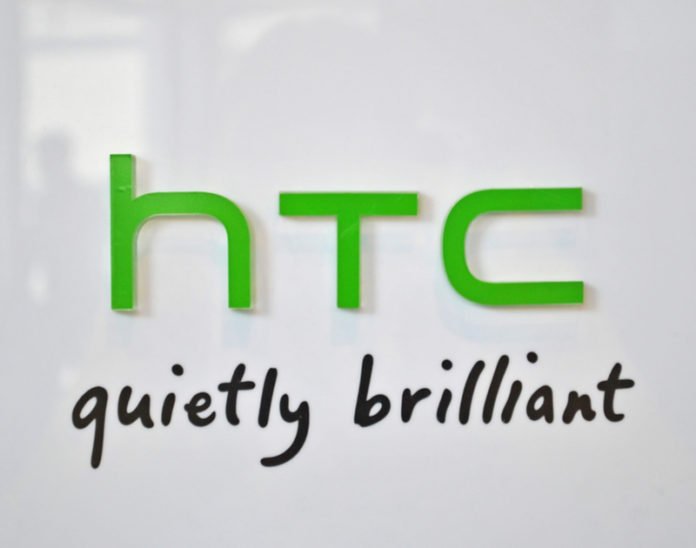 According to the latest HR news, HTC is laying off 1,500 employees from its manufacturing division in Taiwan. This effort is to recover the smartphone manufacturing company from months of poor results and return to profitability.

The layoffs are reducing 22 % of HTC’s entire workforce, marking a significant reduction of the company as it tries to reorganize itself to better future ahead. The 1500 employees that the company is laying off aren’t the ones who from the 2,000 workers from HTC’s design team that went over to Google in the $1.1 billion purchase from back in January. Soon after this acquisition by Google, Chialin Chang, the President of HTC’s Smartphone and Connected Devices Business, resigned. 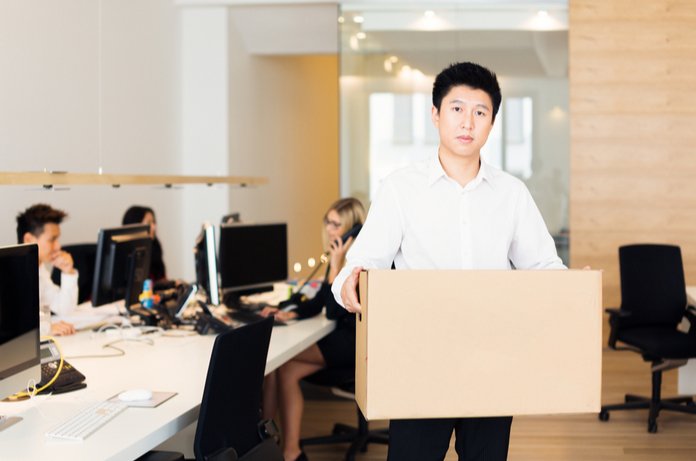 This is not the first time the tech company is laying off employees in such a huge number. Earlier this year, the company laid off several employees from its US offices during a reorganization that saw it combine its VR and smartphone divisions.

SEE ALSO: All You Need to Know About 5G

The recent acquisition by Google, the reorganization and the latest round of layoffs can be considered as a sign that HTC is heading to become more focused, by investing more time and efforts in VR projects. However, the question remains whether these changes will help restore the smartphone and VR company’s fortunes. For more such HR news, updates and developments, keep reading iTMunch. 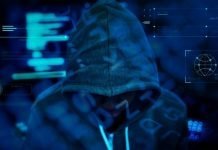 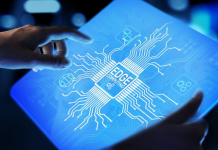 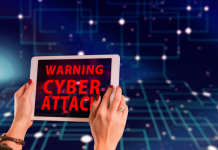 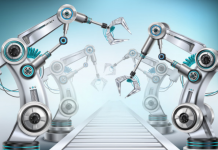