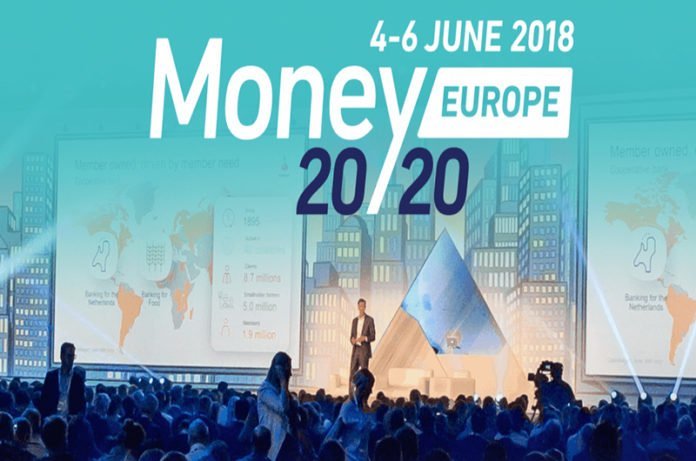 “London is the world’s fintech capital”, the Deputy Mayor for Business, Rajesh Agrawal, said at Europe’s leading fintech conference, according to the latest fintech news.

Rajesh was present at Amsterdam Money 20/20, a tech conference with over 5,000 attendees. He met leading figures from the tech and finance sectors to promote London as a leading global fintech hub.

In an on-stage interview by Forbes columnist, Naeem Aslam, the Deputy Mayor championed London’s strengths in fintech and highlight the opportunities for start-ups in London. He also drew on his own personal story of founding a successful fintech business in London. 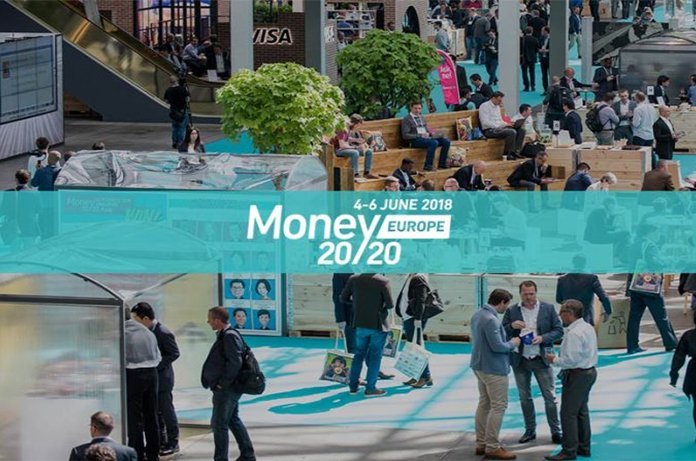 London’s Deputy Mayor for Business, Rajesh Agrawal, said: “London is the greatest city in the world, and it’s no wonder that so many financial tech companies proudly call it home. As a fintech entrepreneur myself, I know that London has the right mix of clear regulation, world-beating talent, and a massive customer base to make it the international fintech capital.

“I am meeting with executives and entrepreneurs from around the world to champion London as a leading hub for the industry, which already employs well over 40,000 Londoners.”

Rajesh was accompanied by some of London’s leading fintech companies from the Mayor’s International Business Programme, including:

The companies showcased their technologies and explored export and investment opportunities.

London was independently ranked as the top global fintech hub by EY and Deloitte, and the city hosts over half of FinTech50’s hottest fintech firms are in London. More than 44,000 Londoners work in the sector.

London is also home to the world’s largest financial services sector, with over 43,000 companies based in the capital. London’s tech sector is valued at over $44 billion.