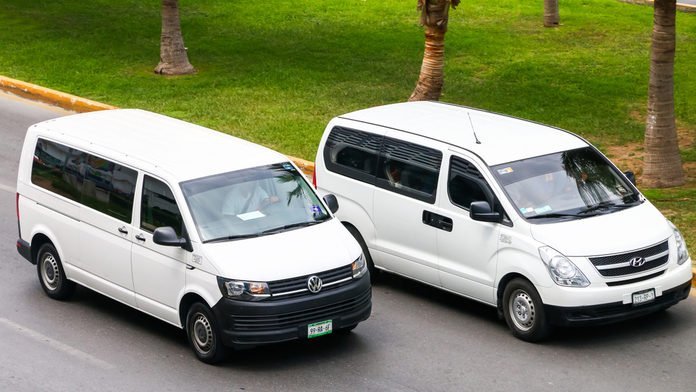 According to the latest tech news, automobile giants, Volkswagen and Hyundai have associated with Aurora, the autonomous driving start-up to deploy self-driving cars on roads by 2021.

Volkswagen is expected to put autonomous cars on roads at least in five cities around the world by that year. On the other hand, Hyundai is planning to put a fleet in operation on “commercial scale” around the same time. 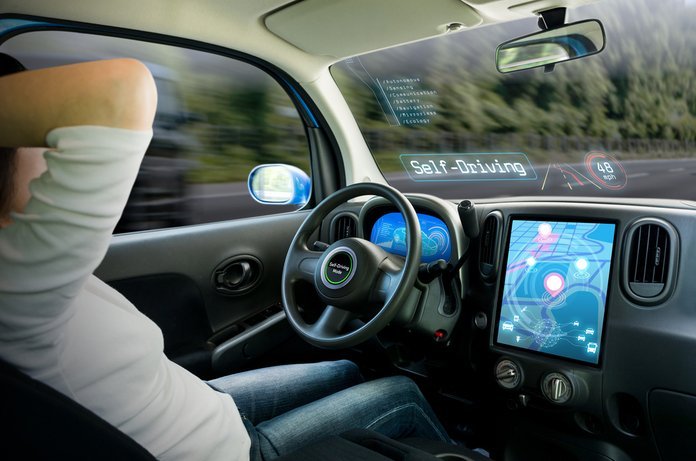 This type of plans are tuning standard for many automakers and most of them are taking various steps to market self-sufficient cars. For example, Ford has told about its long-term goal of introducing its self-driving cars to work as a riding fleet by the same year, and it has recently been joined by GM. GM is looking forward to fielding its Cruise-powered autonomous vehicles in a similar capacity; but, a little sooner.

This seems like a trend that indicates that the global automakers have agreed with each other to decide the best way to put the self-driven cars on the road in a few years. There are a number of factors that can help them come to a final conclusion such as cost-per-vehicle, addressable domain, pressures on ownership, use of vehicles in dense urban areas from the regulatory and government’s perspective and others.

As Volkswagen and Hyundai join in the same trends tell the consumers what to expect and how to engage and interact with self-driving cars. This can also be considered as one of the ways for the global automakers to mediate the experience with increased control and the way they structure their business in the future.
Keep reading iTMunch for more interesting tech-related news!

Nine to join Google News Showcase in Australia for $30M a...