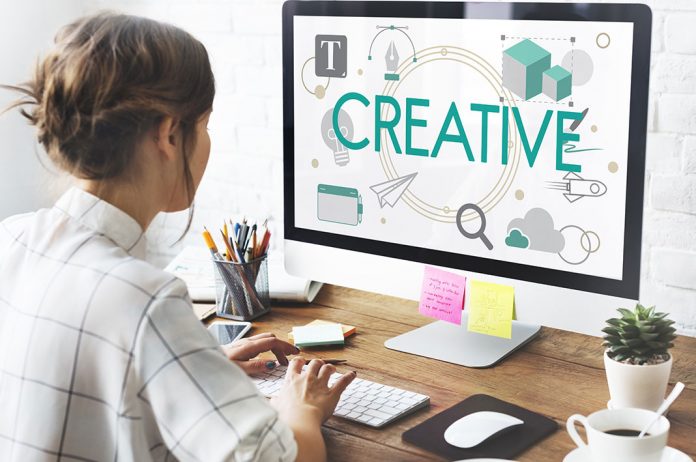 Trending in the latest startup news, Graphic designer Yannick Mathey’s big idea came to him seven years ago as a university project. “I wanted to draw some typefaces, but it’s very complicated and it’s a long task. I thought: ‘Maybe we can shorten the time it takes to make it,'” he says. So he started work on a simple, browser-based app designed to take the pain out of creating new fonts. In 2013, his idea for the app, called Prototypo, raised £34,000 on Kickstarter. Mathey, now 32, was convinced that he was on to something.

After the crowdfunding success, Mathey, who lives in Lyon, France, took Prototypo to the local BoostInLyon accelerator before launching the first commercial version in October 2015. He raised €98,000 (£82,000) in seed funding in July 2016. “Creating a designer font is time-consuming and difficult. It takes several weeks, or sometimes months,” says Giacomo Furlanetto, 40, business developer at the seven-person startup. “We can speed up that process.” 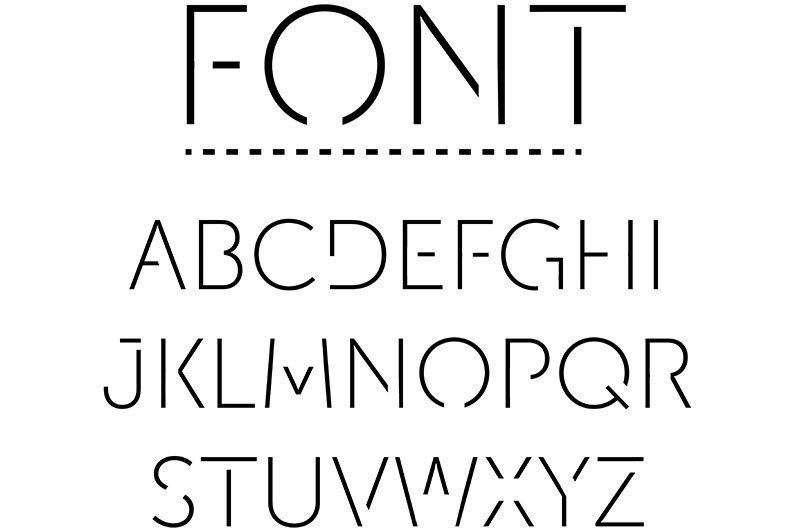 Prototypo now has 26,000 subscribers, 800 of whom – mainly designers, agencies and institutions such as the Royal Academy of Dramatic Art in London – pay a monthly fee for the full version. It supports Latin character sets, and the company plans to support Cyrillic, Greek and Arabic languages in the near future.

Mathey is now working on a Prototypo plugin for Adobe Creative Suite – and is bullish about its potential. “Adobe has six million Adobe Cloud users,” he says. “We think we can reach a little part of this community.”

Danish Food App Too Good To Go Raises Over $6 Million