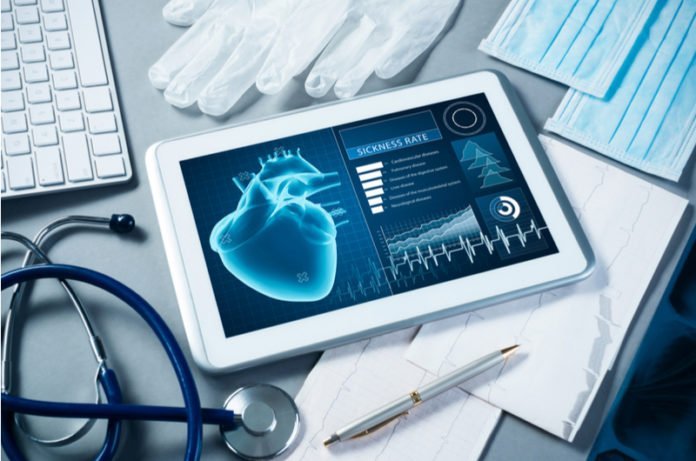 According to the latest artificial intelligence news, a startup that could help detect cardiac arrests with the help of AI, has announced its plan to expand further its services into further European cities, later this year.

This startup named Corti has partnered with European Emergency Number Association (EENA) in order to expand its services to four more cities. The Copenhagen based startup plans to select the cities it will expand to in the month of June. 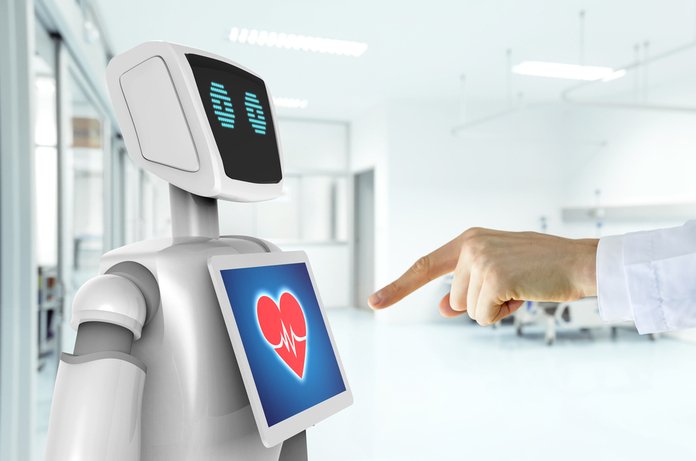 EENA is an organization based in Brussels and is a nonprofit with member organizations from 80 countries from around the world. Following a roll out in each city the startup will be assigning a testing period (before the service can be used by medical personnel). However, trials are planned from late summer to spring 2019.

According to Corti’s plans, they may be acting as a kind of digital assistant for different emergency call operators while listening for words and common characteristics that usually appear in emergency phone calls involving any type of cardiac events.

Corti makes use of neural networks to listen in real time for verbal and non verbal cues for shaping its decision making process. Parameters such as breathing and tone of voice will be taken into consideration while looking for typical symptoms.

Keep reading iTMunch for the latest AI news and updates. 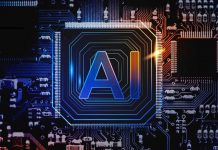 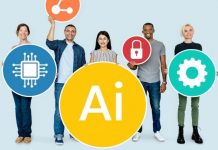 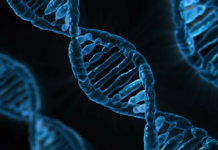 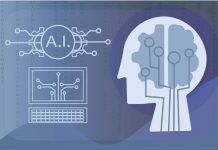 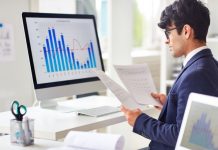