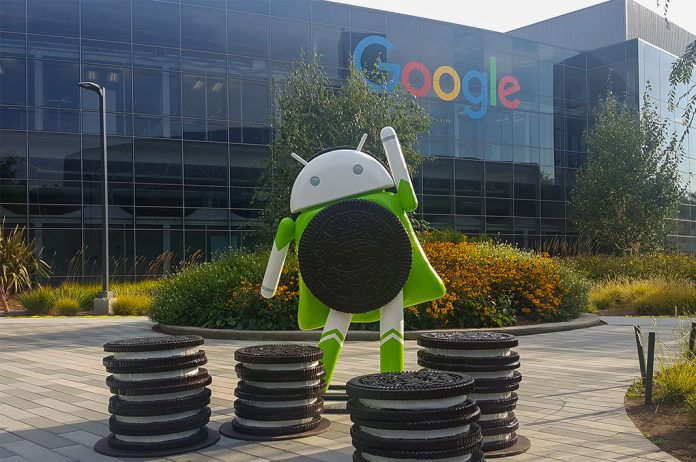 According to the latest tech news, Google can automatically delete backup for Android devices that have remained inactive for at least two months. Android users often tend to backup their files such as contacts, photos, songs, etc in the Google drive. But then, if they switch their phones and do not use their devices for about 2 months – Google might simply delete all their saved files. However, Google will alert the users for the same.

SEE ALSO: Vodafone Ties-up with HOOQ for Content in India

According to Google’s backup data backup policy, a user’s backup will remain as long as he is using the device. If the person fails to use the device for 2 weeks, he/ she will see an expiration date below the backup. Example, “Expires in 50 days.” So if any Android user does not use the device for 2 weeks, Google Drive will show an expiration date below the backup, showing a countdown or the number of days you have to save your data. However, if the device is left inactive for more than 2 months, Google will automatically delete the backup.

Once the data is wiped off the device, there is no way that the user will be able to retain the data. Until the users have Android devices that they are checking in to the Google every couple of months, the data will be saved in the backup folder and not be deleted from the drive.