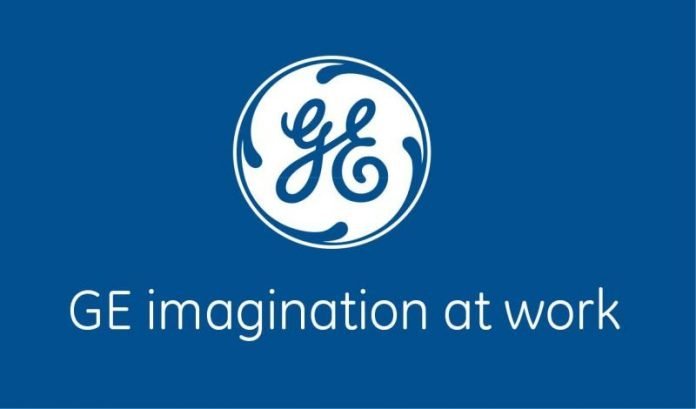 General Electric is now positioning itself as a tech-focused industrial company. As a result, it has hired thousands of software engineers and digital natives. According to the company that operates in over 100 countries, these employees tend to have a little patience for bureaucratic processes and a thirst to grow in their careers.

According to HR news, GE’s human resource team is coming up with a raft of analytics-based applications. These applications are expected to help these individuals develop their careers and networks, identify high potentials and pair them with training opportunities.

GE’s analytics is focused on six areas of talent management: career and succession planning, training, high potentials, networks, talent retention and cultural change. The app is also intended to help leaders do a better job at succession planning by indentifying “non-obvious candidates”. GE’s HR team is also building an app that uses a technique called the “Pareto frontier” to draw on “outcomes” data, which include salary increments, bonuses, promotion rates, etc to recognize the high potential in employees. 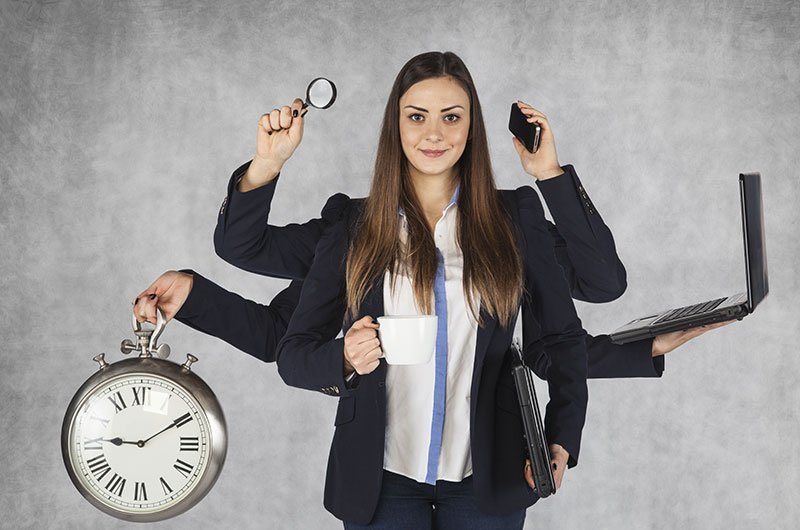 The team is also testing another app, which will be used for predicting, within a six-month window, when managers and employees in a given function are likely to jump ship. The app is expected to identify circumstances such as- when a team member leaves- under which employees often quit so that managers can intervene by.

Finally, GE’s “cultural change” app would help identify factors within the organisational structure within the company. For example, the app would measure whether people serving on large teams feel differently as compared to the ones working in smaller teams.

All these apps do not guarantee talent retention and development. However, they will give data that is much more reliable than intuition and bias in terms of what works and what does not.

Google Home Surpasses Amazon Echo in the First Quarter of 2018