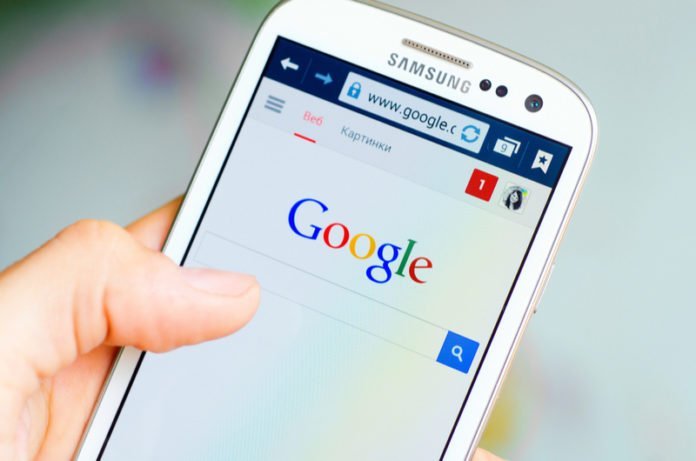 In the month of February this year, Google announced that it will mark all HTTP sites as ‘not secure’. For quite some time, Google had been urging its users to use only ‘encrypted’ or HTTPS sites. This is because an HTTPS encryption protects the channel between your browser and the website you are visiting. Due to this, no one in middle will be able to tamper with the traffic or spy on what you are doing.

The advent of Google’s Chrome 68

However, with the latest release of Chrome 68, Google is now listing all encrypted sites explicitly as ‘unsecured’. This update will affect all the HTTP sites, which will now have a “Not Secure” image in the address bar. 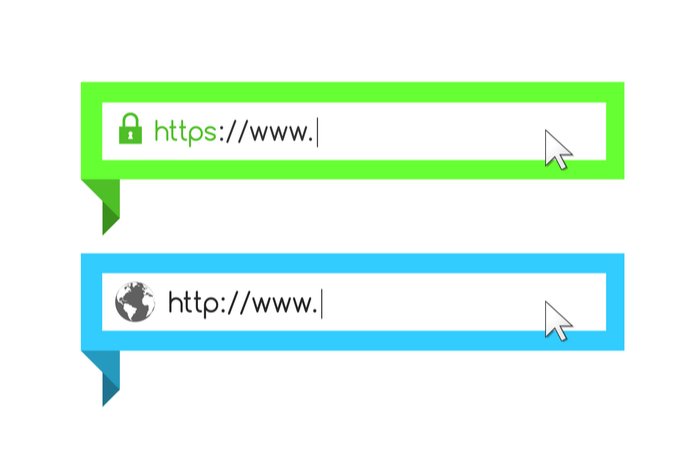 This is the not the first tech news which is making headlines for unsecured websites. Since 2014, Google has been improving the rankings of the HTTPS websites subtly. Along with this, login websites have been displaying similar “not secure” warnings to users for almost four years now.

In the blog post mentioning this update, Google explained that security has been one of Chrome’s core principles since the beginning. And urging users or website creators to opt for the encrypted version is taking one step closer to improving the security.

The latest update about the ‘not secure’ warning can work both ways. First, it tells the user that the connection they are using is not safe. Second, it urges the site’s owner to improve the security which will eventually drive more readers.

Google has made the migration from HTTP to HTTPS even simpler by offering messages coming from the Search Console with further details and guidance. For more details, website owners can also browse through Let’s Encrypt, which offers free and automated certificates. For more such tech news, updates and developments, keep reading iTMunch.