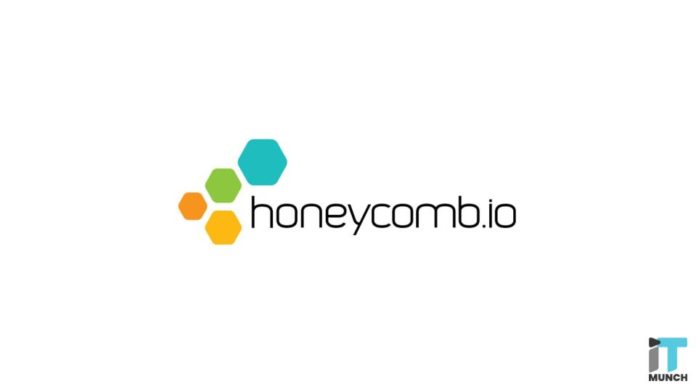 As organisations continue to increase the number of cloud-based tools and apps that are used to manage their businesses, DevOps proceeds to develop as a field of IT to help developers suffice those demands.

Making significant progress, Honeycomb.io is a software used by developers apply to see codes on live apps, microservices and other processes to know where something is not working.

The company announced that it raised a Series A of $11.4 million to increase its sales and support efforts for existing customers.

Honeycomb till now has raised $26.9 million.

The co-founder of Y Combinator, Paul Graham, once famously explained how a startup developed in part by building a tool that was helpful and required by others.

Honeycomb itself is an expression of that model, too.

The story is one of the engineers creating tools that other engineers needed.

Christine Yen and Charity Majors came to Facebook using Parse, where they both were engineers.

And in the broader environment, they discovered that the coexistence of apps and other services were built in-house.

Also, those associating with Facebook’s platform formed a minefield when it came to things running harmoniously.

Yen observed that testing platforms could only meet the things you predict in advance, but things you know might go wrong. 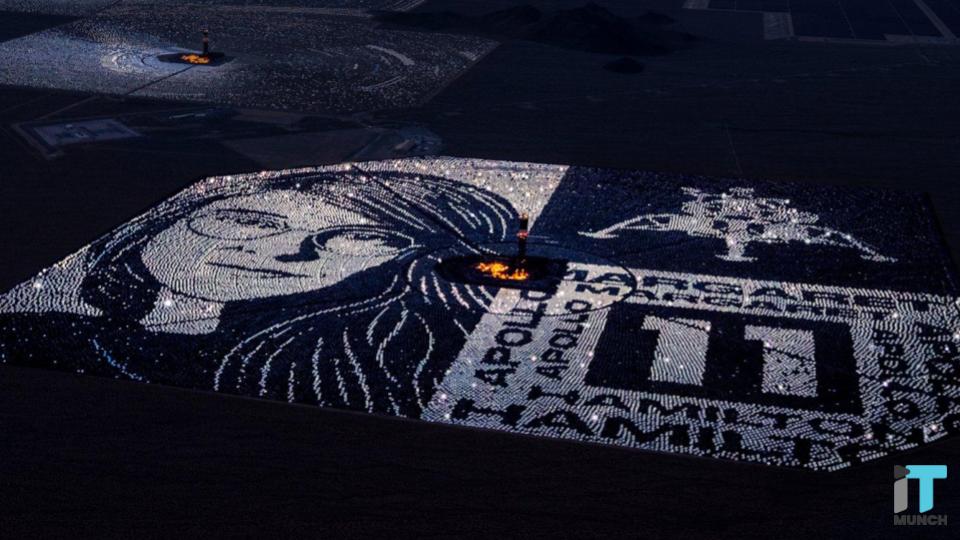 He also mentioned that observability is about obtaining what is going wrong.

A crucial piece of data that will finally help an engineer figure out how to best fix it.

Majors who is currently the CTO of Honeycomb planned out a way to do this by examining the overall environment.

While she decided to leave Facebook and act further on the idea, she partnered up with Yen, who is now the CEO to create Honeycomb.

Honeycomb is facilitating a long-overdue change in the way developers communicate and work with the software they build.

The production systems have become more complicated and scattered.

Therefore, the company is seeking the advantage of the massive market opportunity.

And they are building itself as a leader in real-time observability.

No wonder developers say that they can’t live without it after they have tried it.

How Technology is Changing The Business Intelligence Landscape