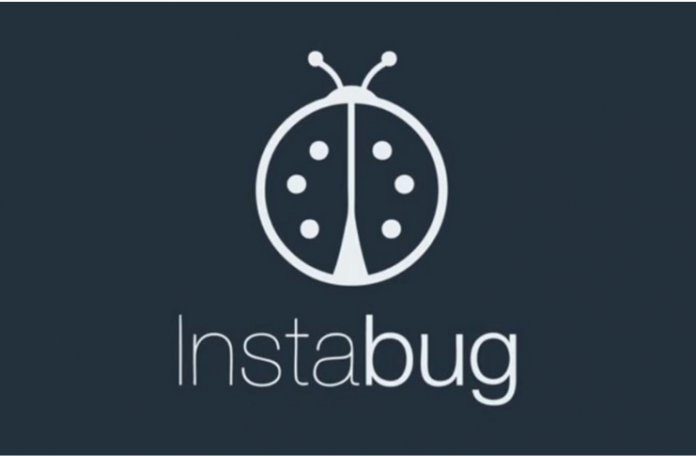 Some startups function like sprinters and others that move like a marathon. I appeared in front of Instabug when I was in Cairo in 2013. Born during the difficult period of the Arab Spring, this spunky startup led to performing it to TechCrunch Disrupt, before Y Combinator in 2016, later a $1.7 million in a seed round managed by Accel Partners.

Initially section of the Egyptian accelerator Flat6Labs Cairo, they proposed $300,000 from angel investors in 2013.

Specifications About The Investment

Today they declared a $5 million Series A round, once again directed by Accel. Other angel investors participating involved Amr Awadallah, co-founder of Cloudera, and Jim Payne, founder and CEO of MoPub, both of whom have funded earlier.

Instabug presents mobile developers with real-time penetrations during the app life cycle, with its bug and feedback summarising, secure wreck reporting and in-app reviews. All the more serious these days, given so many people are relying on apps during their coronavirus lockdowns.

Omar Gabr, co-founder and CEO of Instabug, said in a report: “We’ve been operating with Accel since 2016 and we’re very enthusiastic about continuing our business. We developed 120% in incomes in the current 12 months, combining dozens of Enterprise clients. We’ve perpetually been running a disciplined market, we’re almost successful for some time now. This is what made our fundraising fast in the middle of all the current results. Our fundraising discussions with Accel began after the pandemic outbreak.” 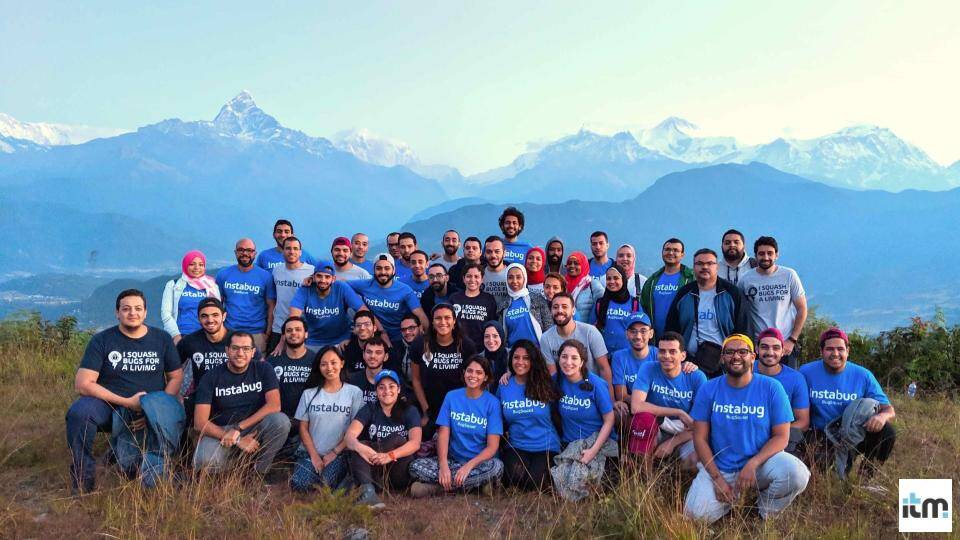 The Impact of COVID-19

Instabug states that since the COVID-19 outbreak, it has noticed a “massive surge” in regulation, which has grown 45% since January. It’s is also sketched to streamline the interaction between QA and developers, which is very important now, as many are operating remotely.

Numerous opponents have been obtained, including Crashlytics (by Google) and HockeyApp (by Microsoft).

Given that the startup still has the most top of its team in Egypt, this is once again an excellent win for the MENA region.