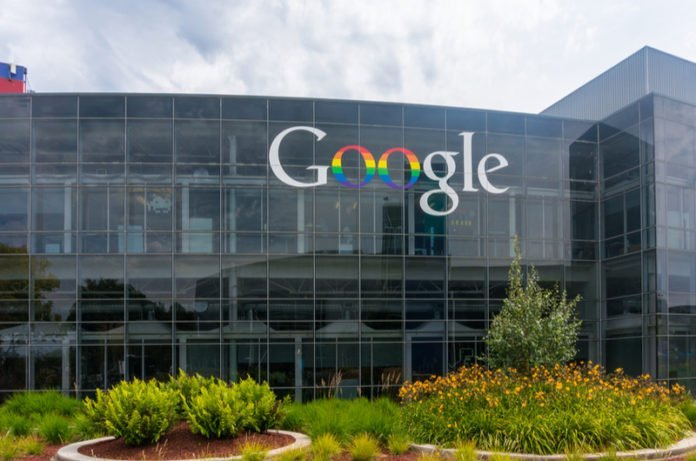 According to the latest marketing tech news, during the first quarter of 2018 Google Home speakers worth 3.1 million were sold, beating Amazon’s 2.5 million Echo devices for the first time. This is the first time Google has managed to surpass Amazon since the two companies began competing in the smart speaker world.

Based on the reports published by Canalys, since at least the beginning of 2017, Amazon has repeatedly outsold Google in the smart speaker market. While Amazon still remains the overall market leader, though Google is quickly catching up.

Amazon had led the high-growth segment since it was first introduced its Echo speaker in November 2014. With the increase in demand for smart speakers, the market is quickly becoming overcrowded with tech giants such as Amazon, Apple Inc and Alphabet.

According to the estimates from digital research firm eMarketer, almost 20% of Americans will make use of this technology at least once a month in 2018. 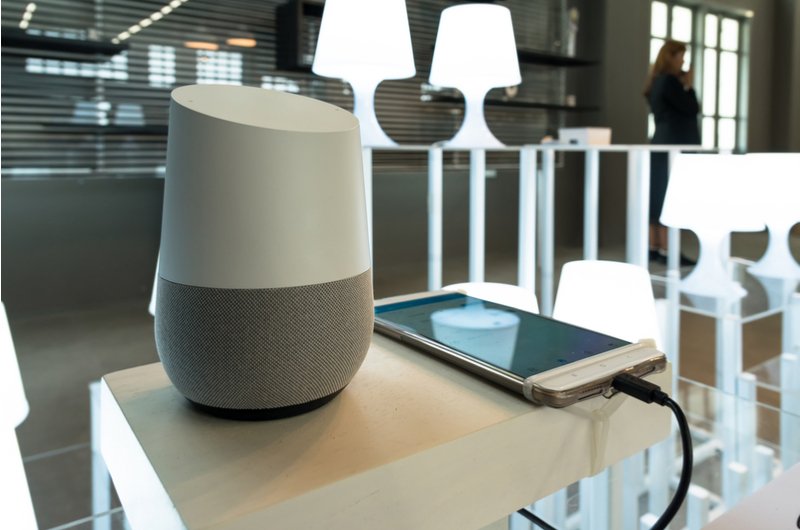 The devices can be used for a plethora of activities such as listening to music, asking for information about weather, time or news, booking a cab or shopping online amongst others.

“Operators and retailers tend to prioritize Google’s speakers over those from Amazon, as Amazon is in the tricky position of being a direct competitor,” Canalys analyst Ben Stanton recently wrote in a press release. “But Amazon is fighting back hard, and the sheer quantity of Alexa Skills and smart home integrations will be tough for any competitor to match.”

SEE ALSO: Amazon Is Bringing Alexa to the Workplace

The big three namely Apple, Google and Amazon have sold a total of 4.1 million speakers in the US during the same time period. China and South Korea are also following suit with being second and third in the global market with a total of 1.8 million.

Keep reading iTMunch for the latest blogs, updates and news.