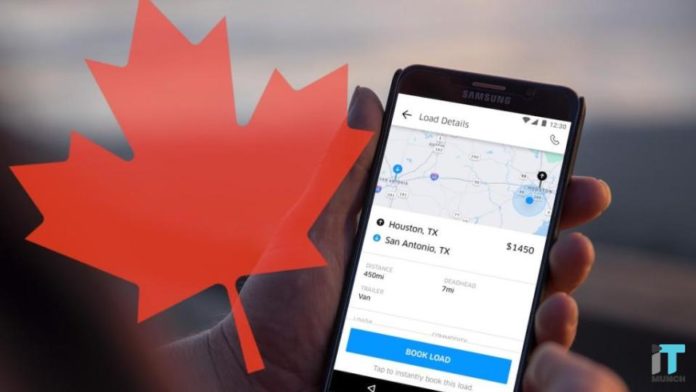 Uber Freight, is a Uber business system that assists truck drivers to connect with shipping companies.

Lately, it is launching the app in Canada as a chain of its global expansion program.

The progress into Canada will give Uber Freight way to the country’s $68 billion trucking industry, which is suffering a critical driver shortage that has forced freight capacity, the company said.

It additionally follows Uber Freight’s statement in September that it was extending into Europe.

Since originating in May 2017, Uber Freight has evolved from limited local services in Texas to the balance of the continental U.S., Europe, and presently Canada.

The company stated that its program could help improve efficiency in the sector and decrease trucks running empty miles over North America.

Local vehicles and their drivers based in the U.S. and Canada are ready to book and move locally and cross-border loads with the Uber Freight app.

It is now available in both languages English and French, the company said.

The company is centered on routes in the areas of Ontario and Quebec, as well as over the Canadian border within the Midwestern and Northeastern United States.

Uber Freight announced it proposes to expand to the rest of Canada. 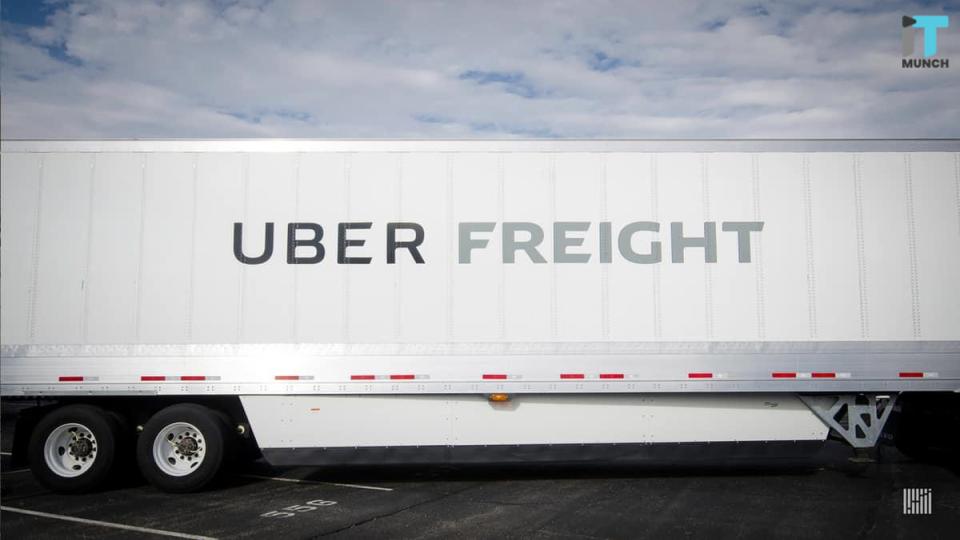 Earlier this year, Uber Freight built its headquarters in Chicago as part of its mother company’s more comprehensive plan to invest higher than $200 million yearly in the region, including recruiting hundreds of workers.

Uber stated that at the time, it would elect 2,000 new employees in the country across the next three years; most will be given to Uber Freight.

Uber Freight, which too has offices in San Francisco and Amsterdam, has grown as an essential piece to Uber’s broader business plan to create income from all modes of transportation, even logistics for packages.

Uber had committed more resources to the trucking program since August 2018 when Uber Freight turned out as a separate business unit.

Since then, the company has expanded its services and redesigned the app.

This includes the increase of new navigation features, a renewed map view, and a search bar over the top of the screen.

SEE ALSO: Sony to close down PlayStation Vue on January 30, 2020

The Future of Cloud Computing Today