In the latest Startup news, MIT attempts to reinvent cycling in America. On the misery scale, commuting by car to and from work can rank right up there with root canals and cable bills — only with a lot more cussing. Picture Los Angeles at rush hour and feel the road rage. Mitigating that daily grind is among the challenges undertaken by MIT’s SenseAble City Laboratory, where omni-disciplinary teams of brainiacs mastermind ways to create smarter urban environments. “Forty percent of our projects were around transportation,” said Assaf Biderman, a former associate director at the lab whose expertise lies in physics and design.

In 2009 he and two colleagues invented an ingenious contraption called the Copenhagen Wheel, which essentially morphs an ordinary bicycle into a semi-autonomous robotic bike — and a hybrid alternative to the car. Centered around a conventional tire, rim and spokes, the wheel comprises a Frisbee-size bright red hub that houses a 350-watt motor, a 48-volt rechargeable lithium-ion battery, multiple sensors, Bluetooth wireless connectivity and an embedded control system activated by a smartphone mounted to the handlebars. 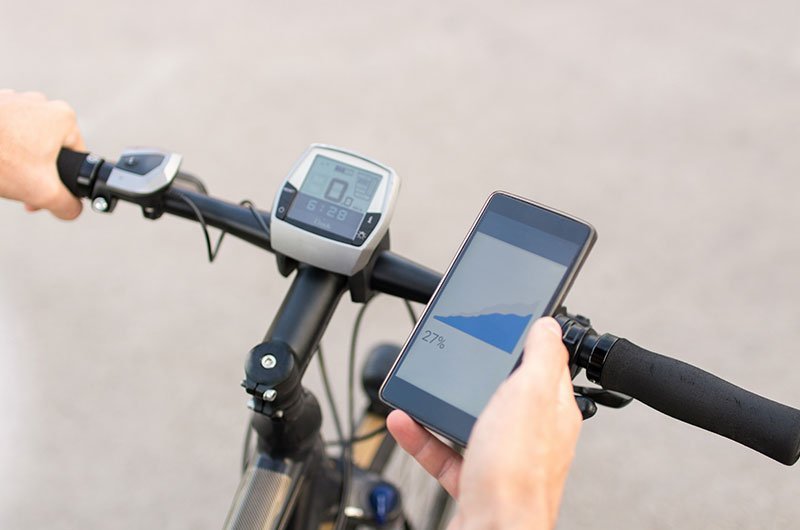 Weighing just under 16 pounds, it replaces a standard 26- or 28-inch rear wheel of almost any bike (currently not 20-inch wheels) and is compatible with existing single-speed or 7- to 10-gear drive trains made by Shimano or SRAM. The motor kicks in as soon as the rider starts pedaling, propelling the bike up to 20 mph for an average range of 30 miles on a full battery charge.

Biderman left SenseAble City in 2012 to launch Superpedestrian, a Cambridge, Massachusetts-based start-up (No. 7 on CNBC’s Upstart 25 list) whose mission is to transform urban mobility, starting with the Copenhagen Wheel. Over the next four years, the company tweaked the wheel inside and out, tested prototypes, raised millions in venture capital, established a supply chain and set up a local manufacturing facility. In late 2016, Superpedestrian began cranking out and shipping finished products, priced at $1,200, including hundreds that had been preordered as long as three years ago, when the Copenhagen Wheel’s introduction began generating some buzz. 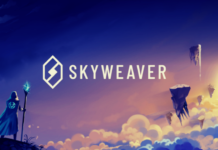 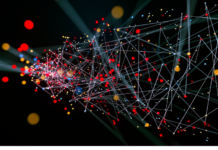 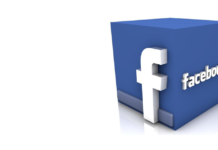 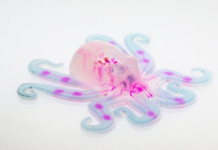 While different tech giants supply housing initiatives, Amazon is starting a homeless shelter — inside its HQ

IT Prerna - March 27, 2020
The tech enterprise is assembling its significant resources to strive to help efforts against the increasing global coronavirus pandemic.  The CEOs of Apple, Amazon and...

Finance Aditi Gade - March 26, 2020
Ford, GM and Tesla have been granted the “go ahead” to create ventilators to assist ease a shortage among the COVID-19 pandemic, President Donald...

Spotify opens its podcast catalogue to third-party apps, but not for streaming

IT Priyanka Khanapure - March 25, 2020
Spotify is inaugurating its podcast catalogue to third-party apps.  The company this week started a new version of its Podcast APIs that makes it feasible...

IT Prerna - March 24, 2020
WhatsApp is one of the most famous instant messaging app on the planet. They are examining a characteristic that can make it easier for its...

Finance Aditi Gade - March 23, 2020
Lyft is increasing the kinds of help it gives through its on-demand transport network in an attempt to promote efforts to deal with the...

Priyanka Khanapure - June 21, 2018
We use cookies to ensure that we give you the best experience on our website. If you continue to use this site we will assume that you are happy with it.Ok