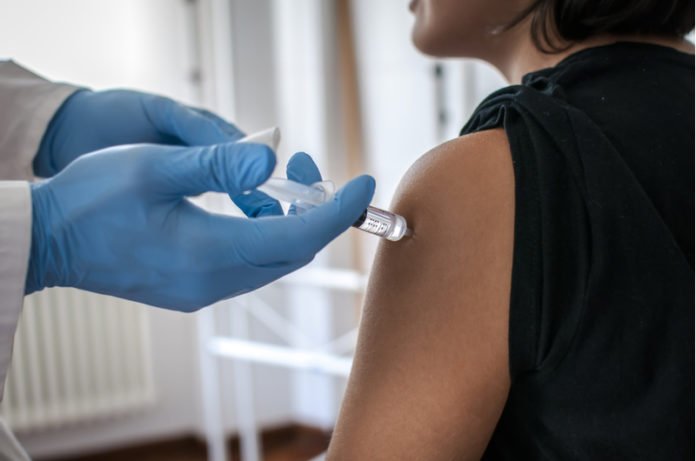 A latest study published in the journal, ‘Scientific Journal’ reveals that a laboratory robot powered by AI has discovered that a compound commonly found in toothpaste could be used to fight malaria parasites.

Triclosan could be deployed against strains of plasmodium malaria parasites that have evolved resistance to the widely used drug pyrimethamine, according to the University of Cambridge.

Pyrimethamine works by inhibiting a particular enzyme called DHFR and scientists have known for some time that triclosan can be employed to target another enzyme, ENR. 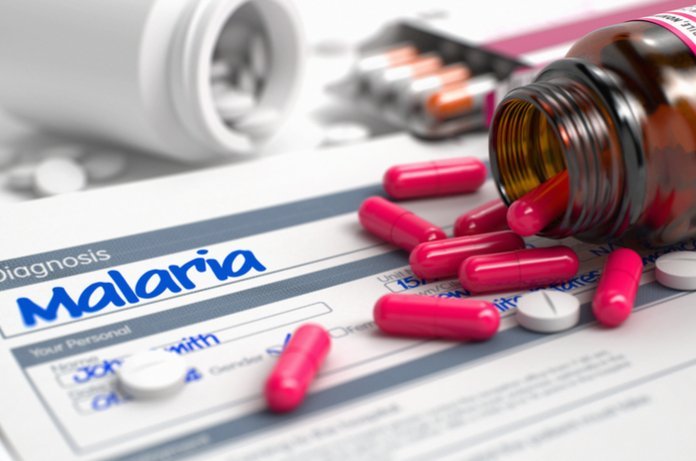 The fast-moving AI routines of the robot “Eve”, however, which formulate, test and re-evaluate hypotheses in quick succession, discovered that the common toothpaste chemical also attacks DHFR – even in parasites resistant to pyrimethamine.

It has led researchers to hope that triclosan could be developed for use in a two-pronged attack on plasmodium in the liver and in the blood.

Lead study author Dr Elizabeth Bilsland, now an assistant professor at the University of Campinas in Brazil, said: “The discovery by our robot ‘colleague’ Eve that triclosan is effective against malaria targets offers hope that we may be able to use it to develop a new drug.

SEE ALSO: The What, When and Why of SpaceX’s Falcon Heavy

“We know it is a safe compound, and its ability to target two points in the malaria parasite’s life cycle means the parasite will find it difficult to evolve resistance.”