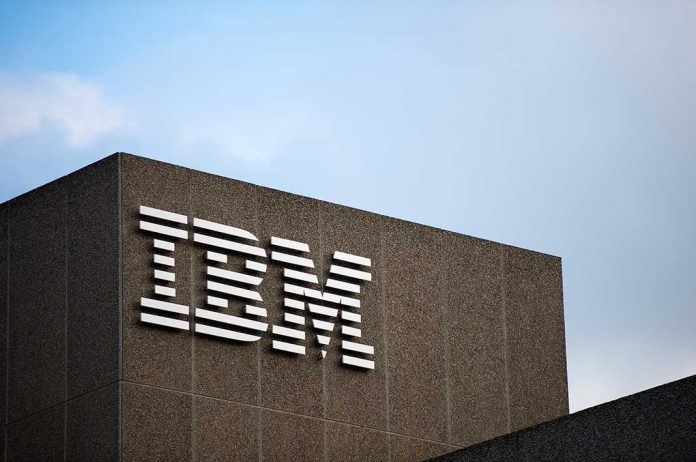 Latest AI news: Rob High, IBM Watson’s Vice President, was recently interviewed by PC Mag, and according to him, humans may be augmented with the help of artificial intelligence. Rob High is one of the most popular thinkers in the world of artificial intelligence. In this interview, High speaks about how the AI technology would change human thinking and capabilities, which could have far-reaching effects on jobs, traditions and overall every aspect associated with life. High’s views are similar to those of Mark Zuckerberg, Facebook’s founder, and many other workers in the field of AI.

According to recent news in AI, Rob High has suggested that artificial intelligence will not manifest destructive forces like those shown in Hollywood movies and similar visual depictions. Rather, AI can augment the human mind, but not replace it, thus increasing its reach. And this is possible by using the IBM Watson system, which has primarily been assigned to think artificially. Watson can perform machine learning and analyze large amounts of data, thus setting up the beginning of AI. 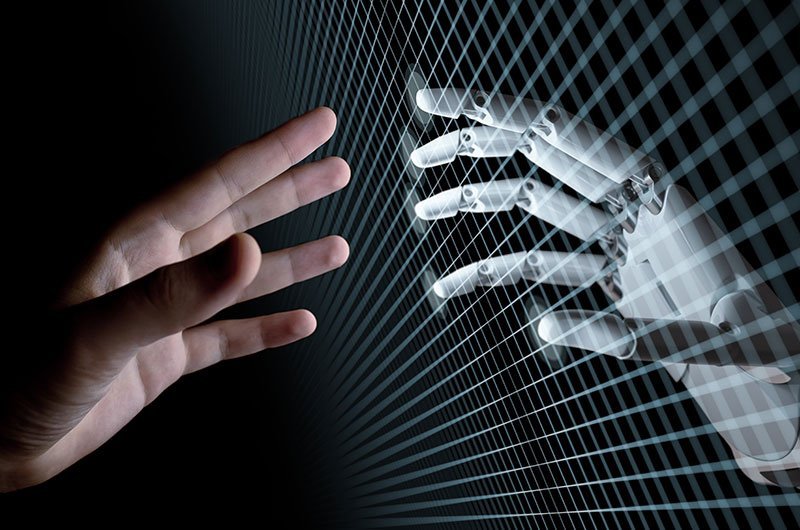 It’s true that development in AI would replace a lot of jobs currently done in a manual manner. But, this is seen from another perspective, such as improving task quality, better accuracy, less time for completion etc. then artificial intelligence could provide more benefits than cons.

High further talks about how man has always been amplifying his strengths, intelligence and abilities ever since the advent of human civilization. Artificial intelligence is just the next step in human evolution.

High further explains how artificial intelligence can be used in the medical fields, wherein doctors and patients can both benefit from the expertise of AI, along with the benefits of latest and best medical expertise available. AI can take over the tasks that involve reviewing images taken for diagnostic purposes, setting up small surgeries and other analytic procedures.

From an overall perspective, artificial intelligence can not only improve human efficiency but also improve the economical scenarios.