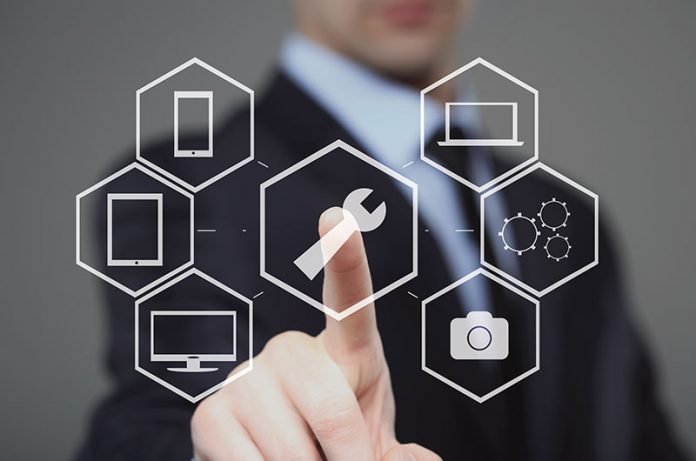 The Skype interviews feature was introduced last week as a technical preview, and currently only works in the browser version of Skype, says Microsoft.

Of course, there are already various solutions for conducting interviews with remote technical talent on the market, like Interview Zen, CoderPad, HackerRank, Codility, Remoteinterview.io, HireVue’s CodeVue (née CodeEval), amongst others.

But the benefit to using Skype is the platform’s prominence globally, which makes it a regular tool for doing remote video calls of any kind. Installing “interviews” could speed up the interview process, as subjects won’t have to switch to a different tool to complete the technical screening.

The new feature eliminates the need for having two apps running during the interview. Instead, the feature lets you actually have the video call still displayed on top of the code editor in either Microsoft Edge or the Google Chrome (ver. 32+) web browser window. That way, the interviewer can provide the instructions and feedback as the candidate performs the tests. 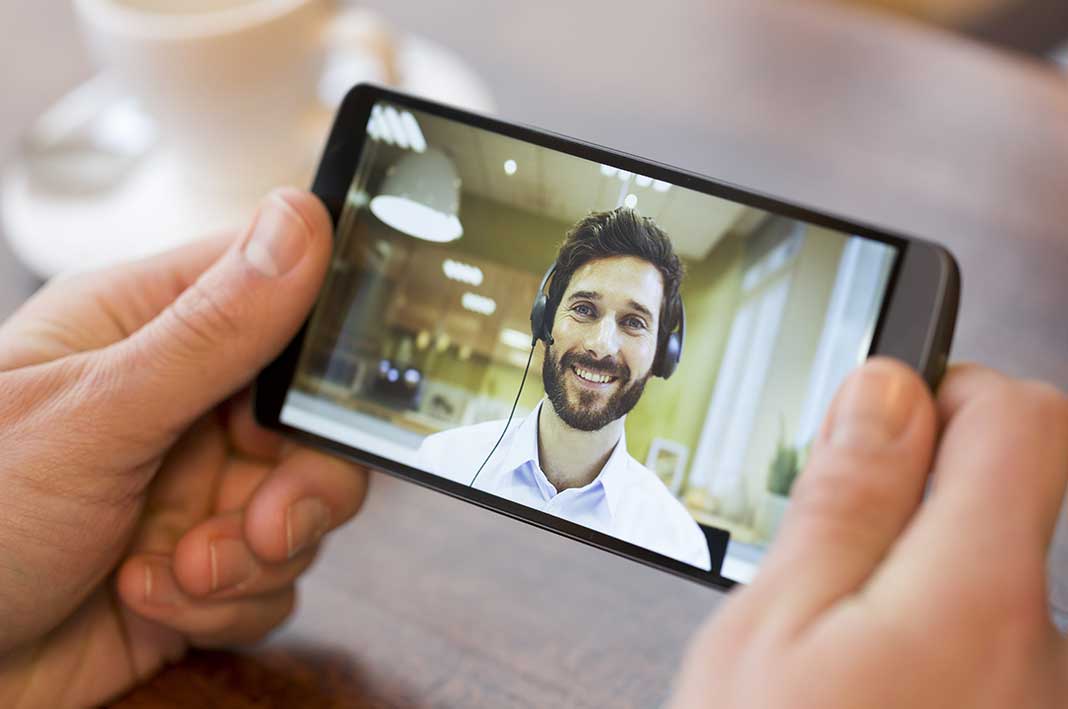 The tool only requires the browser, set to English, and a visit to Skype.com. You don’t have to download the Skype app, or install plugins. The interviewer simply visits the Skype Interviews website and clicks “Start Interview” to begin. They will then receive a unique link which they can share however they see fit. Candidates then click the link, and choose to sign into Skype or join as a guest after entering their name.

Interviewers can also test on multiple programming languages in the same session, as there’s a button in the upper-left that lets you switch between the various options.

This new feature comes at a time when Skype’s rival Slack is gaining traction in the workplace. Last month, TechCrunch reported that Slack is raising $250 million at a $5 billion valuation. Microsoft had once mulled an $8 billion bid for Slack, and Amazon has eyed the startup as well. But Microsoft ultimately decided to invest in making Skype more competitive within the business market. Adding a tool for HR departments and recruiters could also play a role in furthering that agenda.