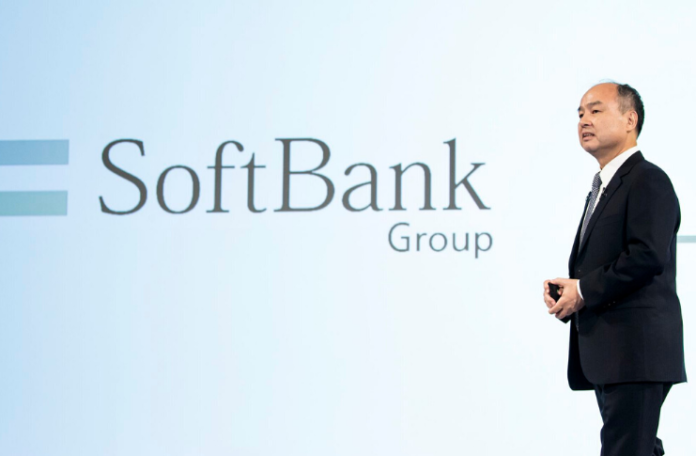 SoftBank is the technology conglomerate that changed the investment capital industry and made ripples in the technology world with its $100 billion Vision Fund. However, it may not be ready to repeat the performance or support its innovative approach to tech investing, The Wall Street Journal states.

What The Journal Reported

According to the Journal, SoftBank may only be prepared to raise half of the $108 billion objectives it had arranged for its sequel to the Vision Fund — with most of that money arising from the Japanese company itself.

This indicated that SoftBank would have to utilise capital from the gains made off of prior investments to finance the other firm.

While the Vision Fund started with much fanfare and no inadequate amount of jealous grumbling from investors, investigators and media astonished at the size of capital SoftBank’s founder and mysterious chief executive Masayoshi Son was ready to raise; the outcomes have not succeeded to keep pace with the hype.

Part of the issue has been the unfortunate investment SoftBank made in the co-working firm WeWork.

SoftBank recorded down its $4.4 billion financings in the company by approximately $3.5 billion.

WeWork’s pains may be the peak of the iceberg for SoftBank, which has significantly reduced its capital responsibilities to other portfolio companies.

Those companies have lately slashed staff to decrease spending sending ripples through the broader tech industry and hinting at a possibly deeper slowdown.

The Company Is Downsizing

Earlier this week, the company dropped one of its top managers, Michael Ronen, who earlier worked at Goldman Sachs and was effective in SoftBank’s investments in companies like ParkJockey, Nuro and GM Cruise.

Ronen is not a single significant withdrawal.

The company’s chief people officer, Michelle Horn and another U.S.-based managing director, David Thevenon, have too left the company in the previous five months.