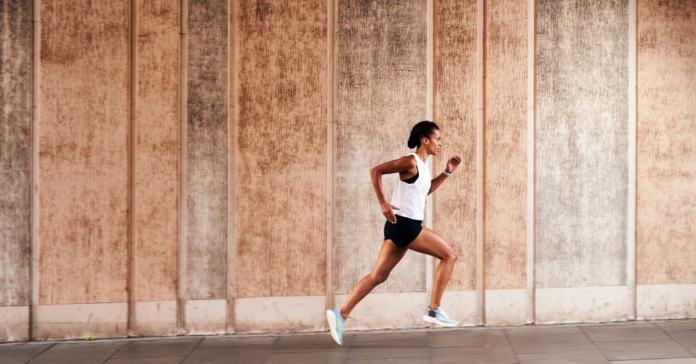 Originated at CES 2020, NURVV, a biomechanics startup, has secured a $9m Series A round, managed by Hiro Capital, the sports/Esports VC, whose associates include Ian Livingstone CBE (Games Workshop co-founder) and Cherry Freeman (co-founder of LoveCrafts).

It sets out that if you can solve how to preserve a smartphone from smashing, you can likewise work out how high a basketball athlete can jump.

He and his co-founder Ulrica have now applied that knowledge to start new wearable tech product, which, when implanted into the sole of a shoe, can mark the strike of a foot on the ground or the jump of its wearer.

The wearable utilises 32 sensors implemented inside lightweight insoles to seize data from the feet at 1,000 times per second, per sensor.

The funds will be used to begin NURVV’s debut product, NURVV Run, to an international market and supply further R&D.

Highlighted amongst the best lists of Wired, CNET and Gear Patrol, the wearable has also been examined by the UK’s National Physical Laboratory across the past three years.

It can estimate running metrics such as flow, step length, footstrike, pronation and stability, filling the data into the NURVV Run coaching app to display a picture of the wearer’s running method, encouraging runners to improve their technique and speed.

While runners are now able to gain a huge volume of data about their run, the data is regularly after the run. 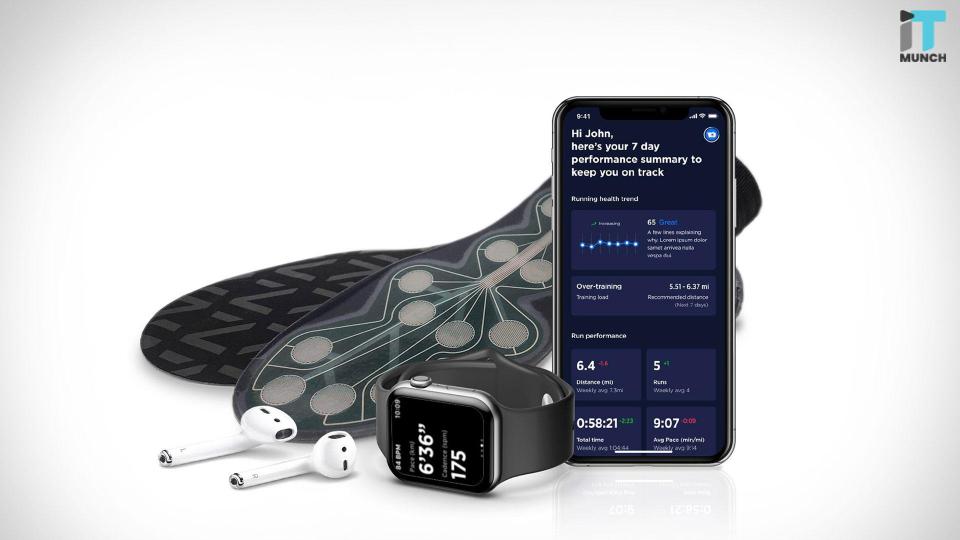 In The Words Of The Team

Jason Roberts, founder and CEO, says NURVV Run seizes a runner’s metrics “straight from the time of action at the foot, before utilising live coaching to help them develop in a simple, easy-to-understand style.”

Luke Alvarez, the managing Associate of Hiro, said in a statement that Hiro is thrilled to be funding in NURVV as their Fund’s fourth deal and first Sports tech venture.

Nurvv is based on significant licensed sensor technologies joined with deep biomechanics and data science that have the unusual potential for sports, gaming, VR/AR and wellness.

He further said that Jason and Ulrica are amazing entrepreneurs, and they are delighted to be working with them and their organisation to take NURVV to the following level.