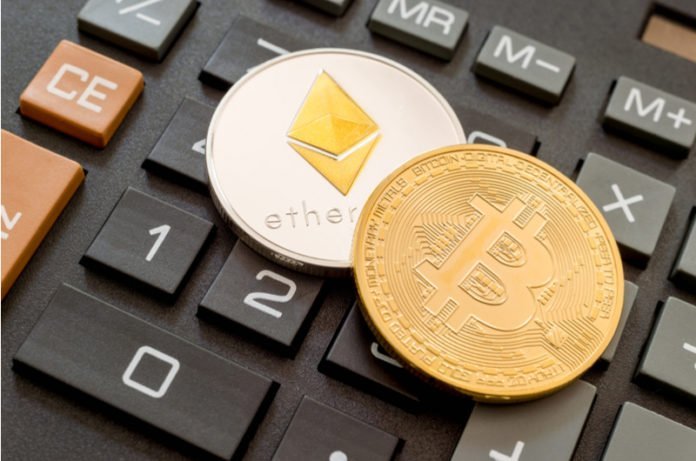 According to the latest finance news, the world’s biggest digital token, Bitcoin has lost more than 12 percent value from last week’s gain. Following various bitcoin traders taking part in an overnight flurry of sales, the value saw a tremendous fall on the morning of 1st August 2018.

Trading at $7.837.76, the digital currency has witnessed a loss of 3.71 percent on this day. With many analysts believing that BTC is entering a bearish market, the sad news is that the rest of the cryptocurrency market is also suffering from this trend. Ethereum reduced by 5.57 percent trading at $435.10, Ripple dropped by 3.50 percent to sell for $0.432959 and Litecoin dropped by 6.58 percent to trade for $77.49. 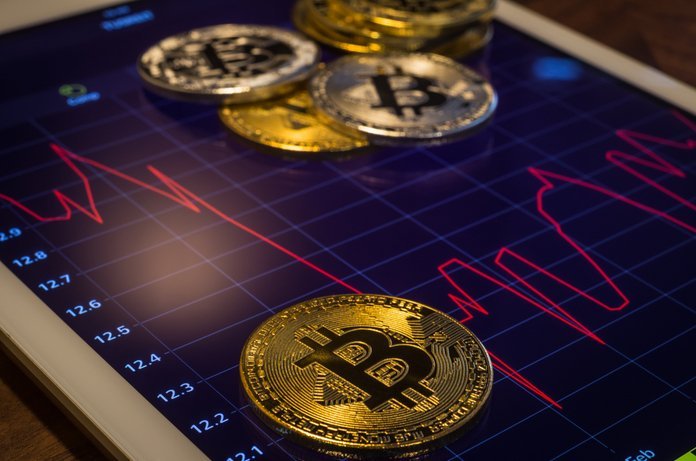 Why is the Bitcoin Price Tanking?

The exact reason behind the latest BTC price slump isn’t quite clear, however, many reports are suggesting that the South Korean Government’s plans to clamp down on exchanges in the country, could be one of the main reasons behind the plunge.

Head of the country’s cryptocurrency response team South Services Commission, Hong Seong-ki said that even if the crypto market has seen considerable growth, trading platforms are underprepared in terms of security. In spite of all the issues, they are trying to protect investors and prevent money-laundering as much as possible. They are expecting the bill to be passed soon.

Another report by Wired suggests that since these cryptocurrencies companies make use of extraordinary amounts of electricity, the sheer amount of electricity being used is leading to higher costs for various customers in small communities.

What is the Future of Bitcoin Market?

If Bitcoin’s price falls below the support level of $7500 then the BTC might experience a short-term bearish trend. If the speculation isn’t true and BTC falls below $6000 then the bear market trend could pull its value further

Currently, Bitcoin currency is in a crucial moment and while the future isn’t assured many experts believe that this currency still has room for growth. IG Markets senior strategist Ilya Spivak said,

He further added, “A break above resistance at $US8,488 is needed to negate immediate downside pressure. If that happens, a revisit of the $US10,000 figure might follow.”

Cryptocurrency has witnessed a series of heavy drops in values throughout 2018. It has even plummeted to its lowest value since October 2017 in late June. With the current bullish trend, various Bitcoin holders are desperately hoping for a surge in the value of BTC soon.

Keep reading iTMunch for the latest news, blogs, and updates

Japan’s Latest Cryptocurrency Exchange to be Powered by Nasdaq Tech