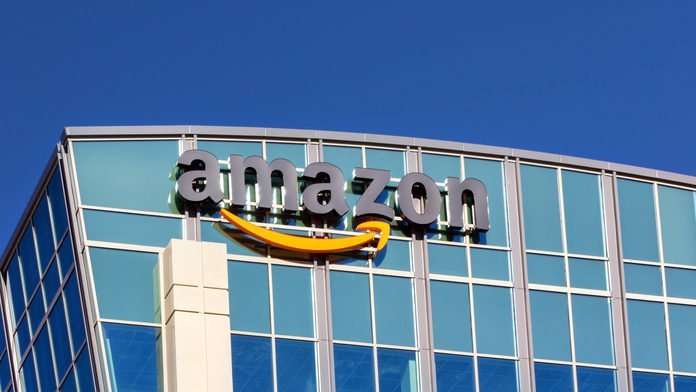 According to the latest HR news, Joel Wilson, CEO of small marketing analytics company in Washington DC, who started developing skills for Alexa which happens to be Amazon’s voice assistant, since January last year. Following two weeks of coding he launched two skills for Alexa namely, Question of the Day and Three Questions.

Both applications quiz people on literature, science and pop culture trivia. According to Wilson he never believed in starting this with the intention of generating revenue but planned for doing something fun. In May Amazon emailed him telling him to expect a check as part of a new program that pays cash to makers of popular skills.

Amazon initially sent him $2000 in the first month following which he started receiving checks for $9000 every month. Wilson did not expect to join Alexa economy which happens to be a small yet fast-growing network of independent developers, marketing companies and Alexa tool makers. 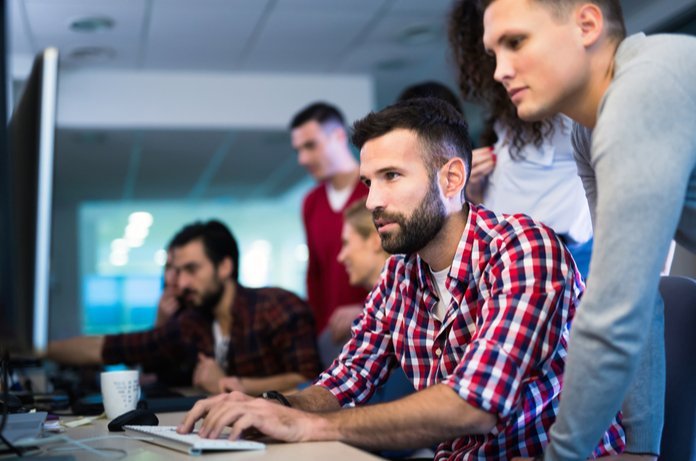 Although the market for making Alexa skills was worth a mere $500000, however, with more than 25000 skills available, the market is expected to hit $50 million in 2018. Alexa has now started growing at a rapid pace and is expected to become an increasingly important business for Amazon.

Currently, Alexa is drawing in more developers that will help the company be better equipped with Alexa-powered devices for strengthening its top-dog status in voice. Alexa has made plans to hire indie developers to innovate and extend the capabilities of Alexa at a rapid pace.

Why are Twitter’s most active users ditching the platform?