According to the latest AI news, scientists are developing a hat which could allow people to read as well as digitize each other’s thoughts. Dr. Mary Lou Jepsen, founder of a US based startup called Openwater, said that this hat could read mind and make telepathy a reality within the next 8 years.Although the company’s goal sounds very ambitious, in theory it seems extremely achievable and simple. The goal is to create a wearable which could enable them to see the inner workings of the mind and body in a high resolution. In short, the brain computer interface (BCI) will make use of a device which will work like a Magnetic Resonance Imaging (MRI) machine.

Currently the MRI technology can already read brain waves. However, Jepsen also a former professor at Massachusetts Institute of Training (MIT), plans to create such a similar MRI machine which can be worn and can interpret others thoughts as well as read and output our own thoughts. 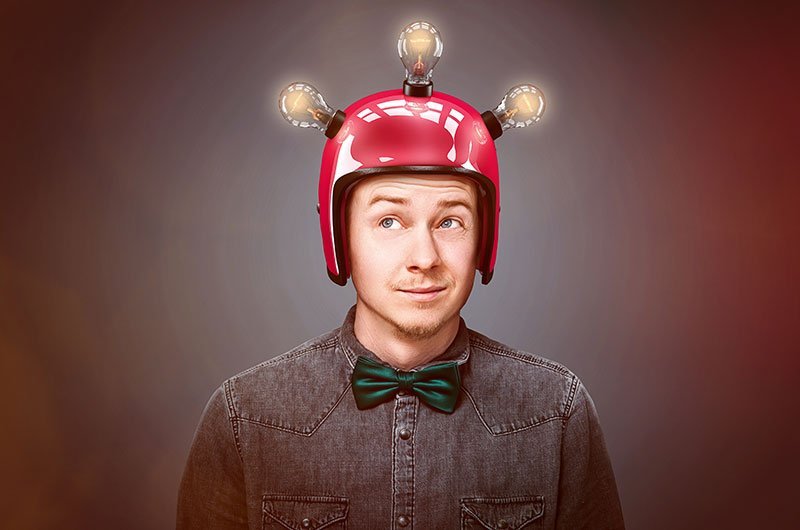 The traditional MRI system makes use of magnetic fields and radio waves for the purpose of taking images if the internal organs. The new technology which is being developed, instead takes a look at the flow of oxygen in a person’s body illuminated with the benign infrared light. Since human bodies are translucent to this light, this light could easily get to the brain and read the brain.

Jepsen was quoted saying in an interview conducted by CNBC that this technology would take less than a decade to be developed. Her company has made plans to make a very limited number of prototypes available to their partners by next year.

This technology has the potential to significantly speed up the process of learning, communicating and creating.