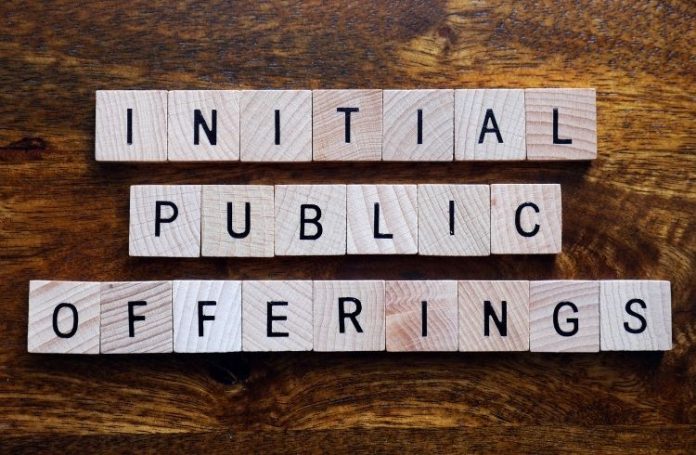 Internet service provider Aussie Broadband is making the most of changing digital market trends brought on by the coronavirus pandemic. The company is looking to stage a $40 million initial public offering and make its way to the Australian Securities Exchange (ASX) boards this week. Aussie Broadband is set to issue up to 40 million shares at $1 each. This will be done via a prospectus that was launched last week to new investors, existing shareholders and eligible customers. Customers will have the opportunity to purchase anywhere between 2,000 and 10,000 shares each for a potential total stake of $10 million.

If successful, the eagerly awaited IPO will give the 12-year old telecommunications company a market capitalisation of $190.5 million. It will also offer an implied enterprise value of $149.6 million, which is more than 10 times its operating cash flow. At the end of the process, existing shareholders such as founders, directors and management are expected to hold approximately 83.09% stake at the minimum subscription of the total shares on issue. The company that is a household name across Australia as Aussie BB will commence trading on the ASX in November under the ticker ‘ABB’.

According to Aussie Broadband, the funds being raised from the IPO would be used to acquire new customers, accelerate infrastructure development, and expand the business’ product offering. Phil Britt, CEO and Managing Director of Aussie Broadband stated that their own fibre in the ground goes to the heart of the company’s approach to the business. He believes it means that they can control quality, improve customer experience and start to drive down backhaul costs. Announcing the listing, Britt said the oversubscribed customer offer closed within 75 minutes, as over 9000 customers queued before the offer opened.

Emergence and Growth of Aussie Broadband

Aussie NBN has experienced monumental growth. It increased its residential customer connections from little over 25,000 at the end of June 2017 to greater than 242,000 at the end of the 2020 financial year. This includes adding 112,000 net new connections in the last 12 months alone (to June 30). The company was formed in 2008 after the strategic merger of Victorian companies Westvic Broadband and Wideband Networks. It provides NBN (national broadband network) subscription bundles and plans to both business and residential customers. Additionally, it offers other telco services such as VOIP (Voice over Internet Protocol), entertainment bundles and mobile plans through a partnership with Fetch TV. In a little over a decade, the company has become Australia’s fifth largest provider of NBN services.

According to Chairman Adrian Fitzpatrick, the economic timing was right to proceed with a public listing. He stated that COVID-19 had fast-tracked digital trends such as  e-commerce, distributed and remote work, as well as the demand for streaming entertainment. Fitzpatrick believes the internet is now firmly embedded in our daily lives, and high-speed internet has become essential to our lifestyle and work.

The company had been open about its plans to go public since September 2019 and shared its intention of getting listed on the ASX this year. After appointing Brian Maher as its new Chief Financial Officer, it revealed that it was amid its pre-IPO capital raising. The IP is managed by Shaw and Partners and will allow Aussie Broadband to advance a $67 million roll-out of its own dark fibre network. This is expected to reduce its reliance on third-party infrastructure. The fibre project, which commenced in May 2020, is expected to reach completion by 2022.

For the latest tech news and updates, keep reading iTMunch. 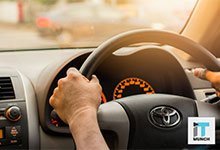