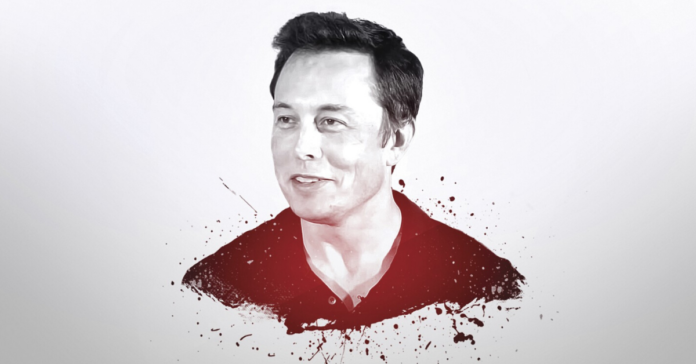 The SpaceX and Tesla CEO announced earlier this week that he had composed a new song called “Don’t Doubt ur Vibe,” to be published on “Emo G Records,” although as usual, it was difficult to say if Musk was being serious or simply having his evening internet fun.

It turns out, he actually was really serious, and we did not have to wait long to listen to the track.

Musk states that he presented the lyrics, which are adjusted and distorted to an atmospheric electronic, supernatural-sounding ultimate product.

The track itself is supported by a pulsing, ambient type of EDM arrangement, and all in all, it is not a poor represntation of the genre.

Musk additionally tweeted photos of himself in the studio actually singing the track and shared that the method of setting together the song was perhaps harder than he had expected.

In the middle of his music-making tweets, he further took time to teach some of his followers on why some of the extra dire predictions hovering around regarding the coronavirus are blown way out of proportion.

There is no word yet on whether there is going to be a whole album, though Musk’s timing with this drop really makes a lot of sense when you think how things have been going for him recently. 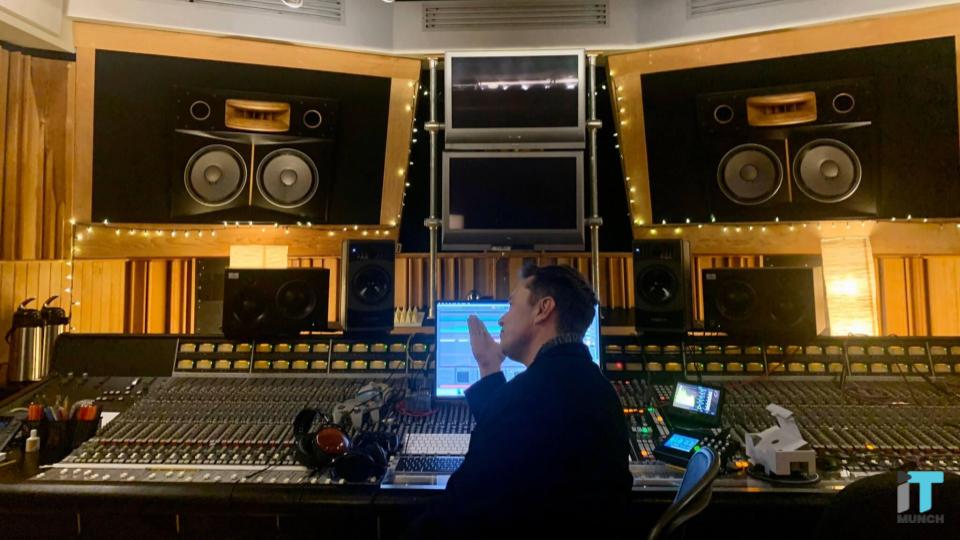 What Has Musk Being Doing Recently

He knocked a defamation charge in court last month.

His Starlink plan is coming together.

The Wait for Electrifying Vehicles in India