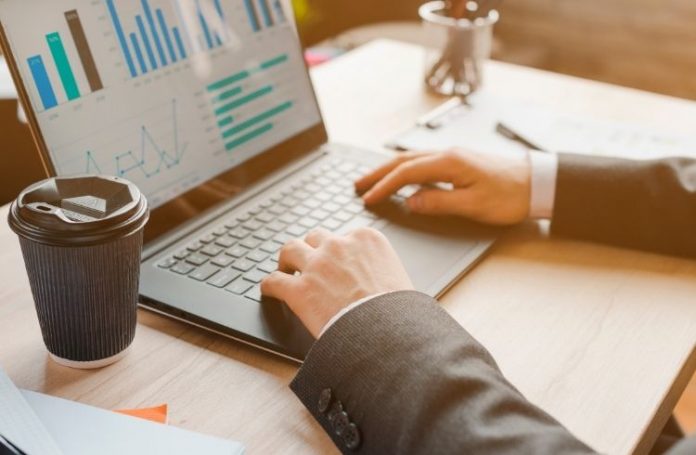 Australian data encryption provider IXUP has announced the appointment of Marcus Gracey as its new CEO and Managing Director. He will step into the shoes of Peter Leihn who vacated his place at the publicly-listed company in May 2020. Previously, Gracey was the COO for FBR, a Perth-based robotics company.

IXUP welcomed Gracey onboard as an executive director in October. Before FBR, he has also worked in management roles in the legal, energy, resources sector, as well as gaming and wagering. Julian Babarczy, the recently appointed director and non-executive chairman gushed that it was the right time to appoint Gracey as CEO as the company was heading in a new direction, exploring gaming and wagering verticals.

Until now, the CEO role had been temporarily filled by Dean Joscelyne, the founder and executive director of IXUP. Besides Gracey, Babarczy’s appointment comes following the retirement of the current chairman, Grant Patterson. According to a statement released by Babarczy, in the company’s existing market verticals there are well understood near term applications of IXUP’s core encryption technology. However, he believes that there are increasingly obvious applications in fun and exciting high growth market verticals. These encompass gaming and wagering with use cases that have  the potential to become a fundamental part of industry operations and regulations.

Additionally, the data encryption provider has signed a strategic collaboration agreement with  Tekkorp Capital, a US-based digital gaming company. This  will provide specific sector services which include identifying, assessing as well as recommending commercial opportunities, applications, and technologies.

Babarczy claimed the signing of a strategic collaboration agreement with Tekkorp along with the involvement of Founder Matthew Davey as an executive and consultant, would combine the technology of IXUP with the wagering and gaming network. He believes that this would fast track commercialization of IXUP’s technology solutions and present new and exciting aligned corporate opportunities.

IXUP Limited which is pronounced as ‘eyes up’, is a pioneering Australian software as a service (SaaS) company. It provides an encrypted data analytics platform which works to preserve privacy while enabling its users to gain valuable insights by combining sensitive data sets. It provides a secure and private data analytics as well as a collaboration platform to perform joint analytics with partners and offer insights on sensitive or confidential data sets without unlocking, identifying, or losing control of data.

IXUP has secured a further $5.75 million in raising capital in an effort led by Cygnet Capital. Due to the impact of the novel COVID-19, the data encryption provider has taken several steps during the year to  extend its cash operating runway as well as reduce cash outflows.